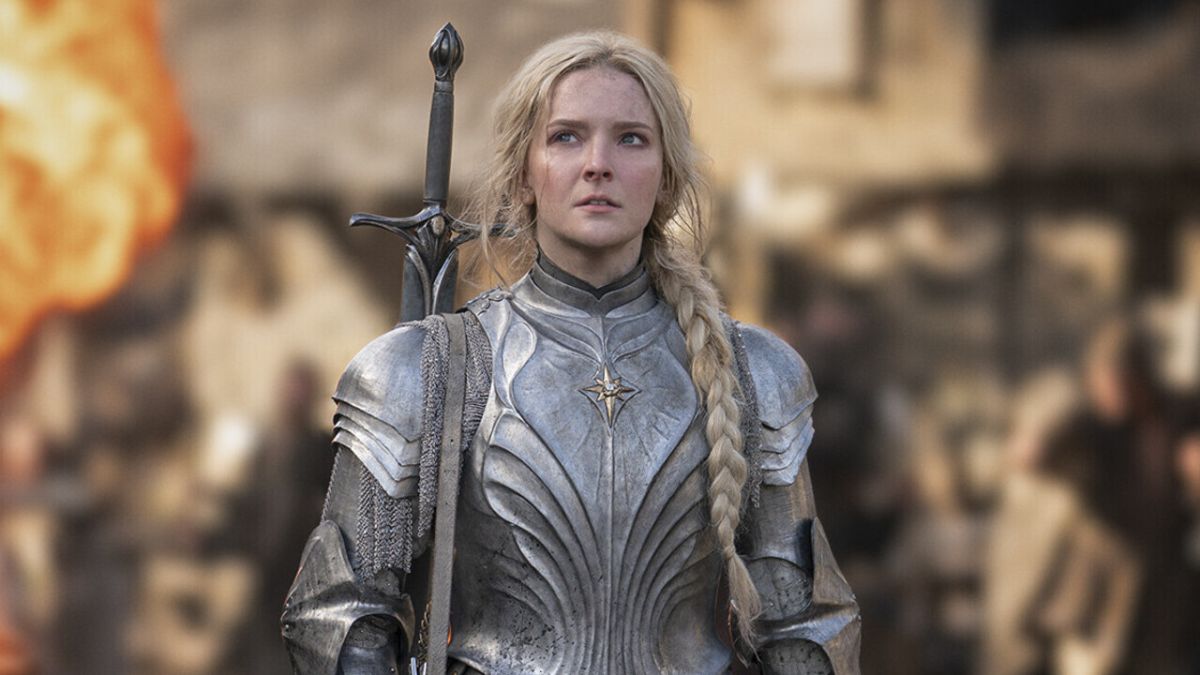 Neil Gaiman has been making TV headlines again thanks to the debut of The Sandman on Netflix, and didn’t hold back from calling people out for their critical and rude comments regarding casting. Now, he’s doing the same thing for Amazon’s Lord of the Rings: The Rings of Power, and he’s not just calling out any old random fan. No, he’s (quite savagely) calling out billionaire Elon Musk for his comments.

There has been a lot of criticism toward Amazon Prime’s newest show. It was being review bombed so much that Amazon had to take action, despite the show being positively reviewed by critics and viewed by 25 million people. One of the major reasons for the review bombing revolves around The Rings of Power cast (which has many people of color in it) and the depiction of female characters. Musk’s comments also have to do with the way women and men are represented on the show and Gaiman was having none of it, posting on Twitter:

Elon Musk doesn’t come to me for advice on how to fail to buy Twitter, and I don’t go to him for film, TV or literature criticism. https://t.co/WpyXhQlqIhSeptember 6, 2022

This response comes after Gaiman was tagged by a fan asking his thoughts on Musk’s post, and he didn’t hold back in his commentary of what Elon Musk had to say.

Musk wasn’t the only billionaire to share thoughts on the new fantasy show, as Amazon owner Jeff Bezos gave notes on The Rings of Power, although he was self-deprecating about it. Musk, however, was not as self-aware about it. He tweeted about the male characters being cowards and that because of this adaptation “Tolkien is turning in his grave.” Take a look:

Almost every male character so far is a coward, a jerk or both. Only Galadriel is brave, smart and nice.September 5, 2022

It’s no surprise that the author clapped back with such force. Gaiman is an advocate for diverse casting, doing so in the adaptation of his seminal work The Sandman. In his show, Death – who is white in the comics – is played by Kirby Howell-Baptiste, a Black actor. Gaiman said she gave a performance that moved him to the point of tears. He has also praised the performances of Gwendoline Christie as Lucifer Morningstar and Jenna Colman as Johanna Constantine, both of whom play characters that were men in the comics.

Gaiman has been very involved in the adaptation of his works from page to screen. He made it very clear to the Tesla CEO that he would not ask him how to do his job, therefore Musk should not make comments on a job he doesn’t know how to do.

Earlier, Gaiman posted about his approval of the LOTR series, saying it was what he had hoped for since he was a child and that he would watch the series “with enthusiasm.” So adding up his love for Lord of the Rings, his appreciation of its new prequel, and his disapproval of people who complain about diverse casting, his passionate response should have been expected.

Many have since clapped back at trolls who bombed the show’s score on Rotten Tomatoes, and a recent op-ed published in THR has been widely shared saying the widespread criticism “misses the spirit of the author entirely.”

According to the 2022 TV schedule, new episodes of Rings of Power come out every Friday and can be watched with an Amazon Prime subscription. It will be interesting to see how fans react to the show moving forward and if it will continue to be bombed by trolls. If so, hopefully Neil Gaiman has some more clapbacks ready in his arsenal. Who am I kidding? I’m sure he does.