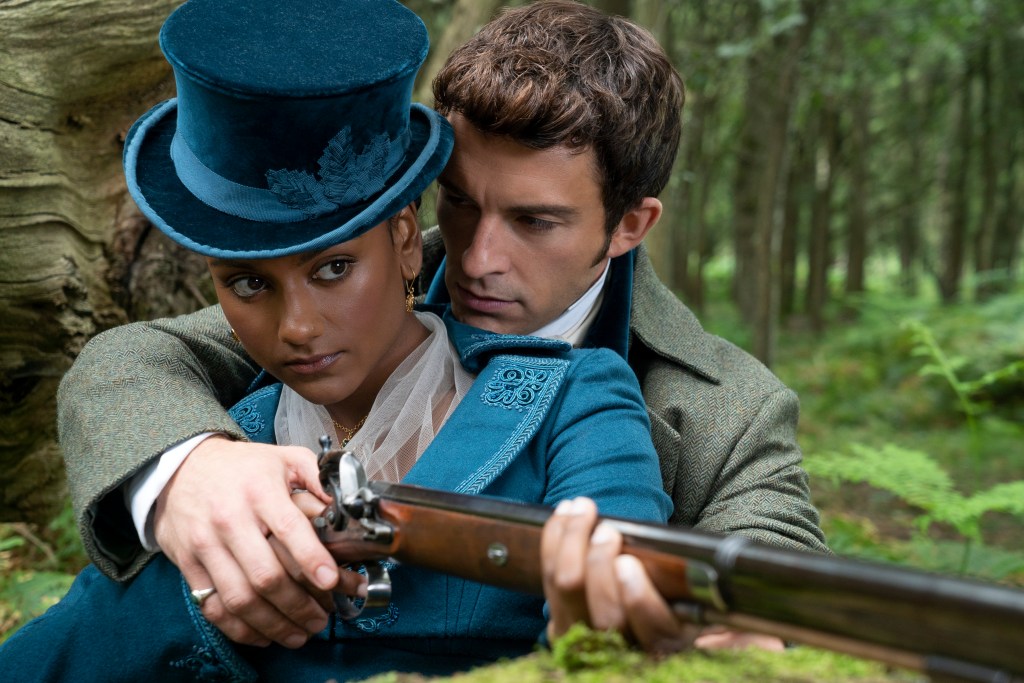 Streaming platforms are set to be regulated like linear broadcasters for the first time, under the UK Government’s new plans, set out in a ‘White Paper’ policy document revealed this week.

The UK regulator Ofcom, which currently monitors content on network television, will be responsible for applying and enforcing guidelines on Netflix, Disney+ and other streamers, which aren’t currently subject to the Broadcasting Code.

The changes would require video on demand services to ensure their audiences are protected from harmful or offensive material, and that principles of fairness, accuracy and privacy are all applied.

The White Paper outlines possible fines for breaking the Code, with any errant VoD services liable to pay £250,000 or a figure up to 5% of the organisation’s revenue, whichever is the higher amount.

Linear broadcasters have been pushing for these guidelines to be applied to streamers for several years. Netflix responded to the proposal, saying they welcome measures to update the legal framework.

The streamer asserted: “We look forward to reviewing the White Paper’s other proposals and continuing to engage with the government on their plans.”

The policy document also included plans to privatise Channel 4, currently owned by the government and paid for by advertising. This project has come in for widespread criticism across the British television industry, but the Culture Secretary Nadine Dorries has stuck to her line that the sale will help the channel thrive in the modern era, and that the money raised will be invested back into the television production sector.