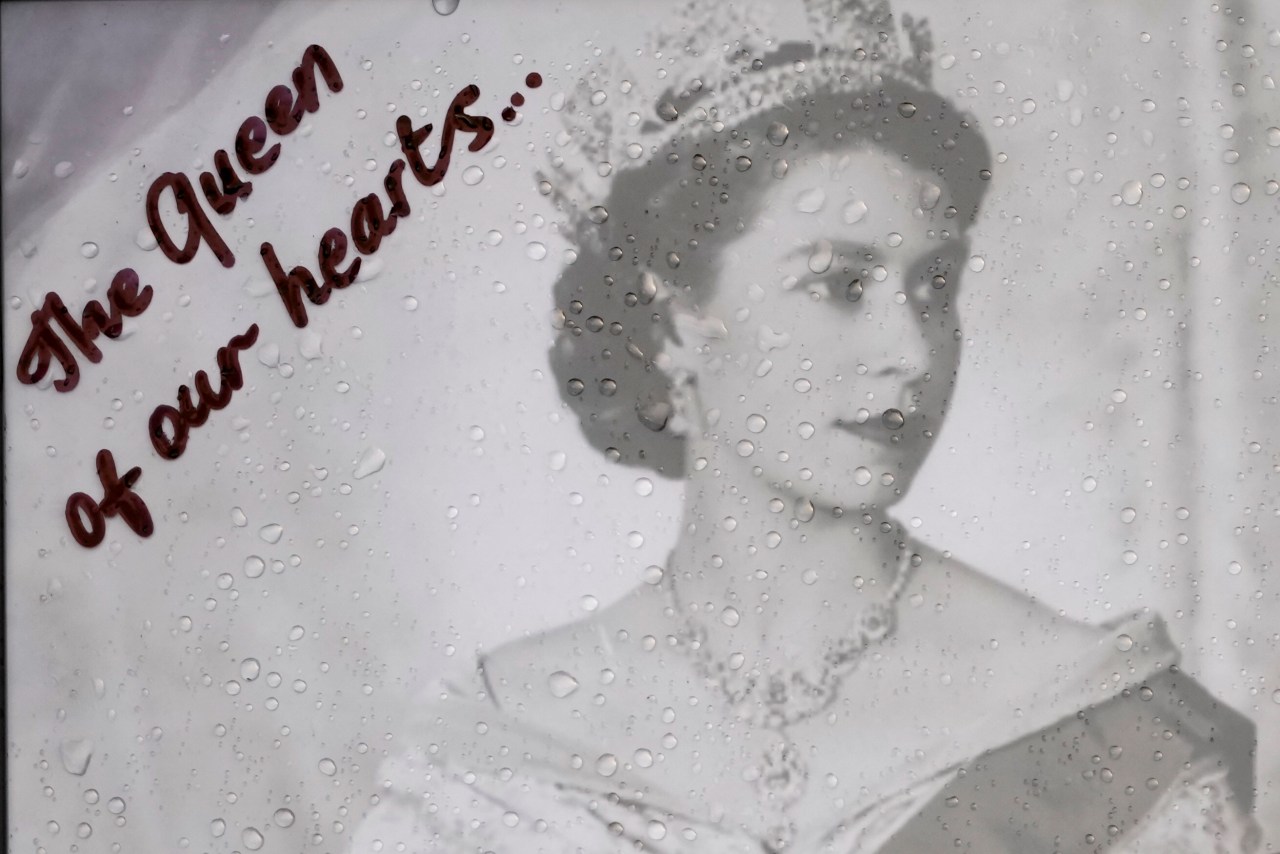 Netflix will reportedly pause filming for “The Crown,” the historical drama TV series about the life of Queen Elizabeth II, to honor her death.

The show’s writer, Peter Morgan, sent out an email after the announcement of the queen’s death on Thursday that the show will likely pause its filming.

“The Crown is a love letter to her and I’ve nothing to add for now, just silence and respect,” Morgan wrote in the message seen by Deadline.

He added: “I expect we will stop filming out of respect too.”

Stephen Daldry, who directed some episodes of the first season of “The Crown,” told Deadline in 2016 that the show planned to stop filming when Queen Elizabeth finally passed.

“None of us know when that time will come but it would be right and proper to show respect to the Queen,” he said at the time. “It would be a simple tribute and a mark of respect.”

The Hill has reached out to Netflix asking if season five of “The Crown” will still premiere in November.

The media has worked together with the U.K. government and other entities to plan for the queen’s death for decades.


Biden on GOP touting projects they didn’t back: ‘They ain’t got no shame’

“Operation London Bridge,” the plan for responding to Elizabeth’s death, was first put together in the 1960s when the queen was in her late 30s and early 40s.

The plan involved institutions including the Church of England, Metropolitan Police Service, the British Armed Forces, the Royal Parks, London boroughs, the Greater London Authority and Transport for London in addition to members of the media.

Websites and social media accounts tied to the Royal Family are under strict orders to post only when approved for the next week and a half leading up to Queen Elizabeth’s funeral.