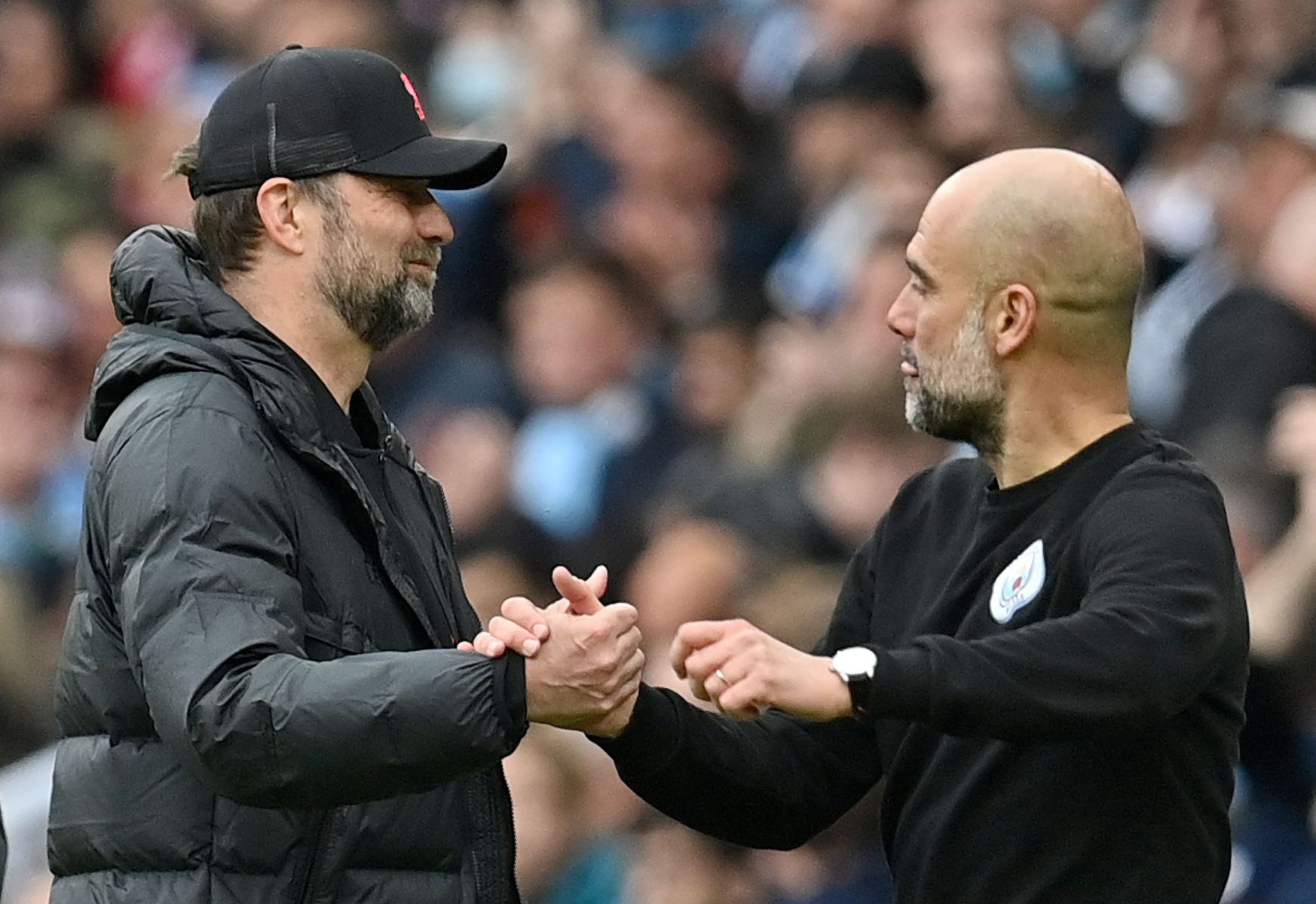 The clash of the titans in English Premier League this week was attracting a lot of fans around the world, especially following the 2-2 draw Manchester City vs Liverpool at the Etihad Stadium. In this intense match, City were actually able to take the lead twice through the actions of Kevin De Bruyne and Gabriel Jesus, but Liverpool were able to equalize twice through the actions of Diogo Jota and Sadio Mane.

This result makes the position of the two teams in the Premier League standings remains the same. Only one point separates them. Thus, the title race remains open. This is a good sign for the competition, because in the midst of the superior performance of Pep Guardiola’s men, there are still teams that are able to compensate. As a result, for a while, they can’t walk alone at the top of the standings, as is the case with PSG in French Ligue 1 or Bayern Munich in the German Bundesliga.

So, for the time being, the Premier League was saved from the threat of becoming a “farmers league. The name for the league where the winning team is usually guessed, because they appear superior. Manchester City’s fast pace this season is also inseparable from their relatively problem-free situation, when compared to other teams. Some were inconsistent, some had to change owners, some changed coaches, and some were plagued by a series of injuries.

Apart from being problem-free, Pep is also blessed with privileges in terms of spending on players and club management who have clear plans for the future. No matter how expensive the price is, Sheikh Mansour will definitely agree. This privilege is even more complete, because the former Barcelona coach is endowed with extraordinary tactical intelligence, and the ability to control the dressing room.

This is clearly different from the conditions of other teams in England. There is a splurge but not effective. Some are effective but calculating, some still have to save money and go through difficult times, and some are really stingy. On the other hand, the emergence of Klopp and The Kop as Pep’s rivals this season seems to be a nostalgia. In the past, they have competed in the German Bundesliga. Pep at Bayern Munich, Klopp at Borussia Dortmund.

The reason is that, even though they are both excellent coaches, Pep is far superior, because Bayern as usual beat Dortmund, when they could actually be balanced opponents. This similarity arises, because the Signal Iduna Park camp is too profit-oriented. What can I do, the former Mainz coach’s trophy is often missed, because the strength of his team is allowed to decrease.

The proof is that key players like Mario Gotze, Mats Hummels and Robert Lewandowski took turns leaving for Bavaria, as finished players. Meanwhile, Klopp has struggled to polish and find a replacement, which sometimes doesn’t shine right away. Now, when the two meet again in England, Klopp is present as Pep’s equal opponent. Not with a team that is often discouraged, but a team that continues to grow, both individually and as a team.

Perhaps, this is what Klopp and Pep’s rivalry looks like in the Bundesliga, if Dortmund were not crushed. Vibrant gegenpressing versus all-out tiki-taka, with equal strength. In England, the Reds arguably emerged as one of the opponents that the Blue Sky couldn’t sleep the most. In the league, tight pressure is back, when the performance of other teams is still not stable.

In the domestic cup, the two teams will fight each other in the FA Cup semifinals, and Liverpool successfully won the Carabao Cup trophy. In Europe, one Champions League trophy was won, precisely as the first trophy with Klopp. This clearly makes Pep and City feel jealous, because Big Ear has not yet been obtained, at a time when a number of domestic trophies came one after another.

Indeed, last season Ruben Dias et al qualified for the final, but were forced to be heartbroken by Thomas Tuchel’s Chelsea. What can I do, their waiting becomes even more complicated, because there is a little spice of curiosity. The competition between the German coaches and the Spanish coaches this season may be interesting, although there is an impression of a “two plate league”, in a league that is said to be the most competitive at the moment. It’s safe to say, “English Premier League” will not turn into “English Farmer League”, at least for this season.

Since their competition has begun to penetrate into the domestic cup as well, if it turns out that they have to fight in the Champions League, maybe this will be another new chapter. Interestingly, the fierce competition between Manchester City and Liverpool is currently showing how high quality standards in various aspects are needed, to be able to compete. If you can’t, just forget the dream of winning.