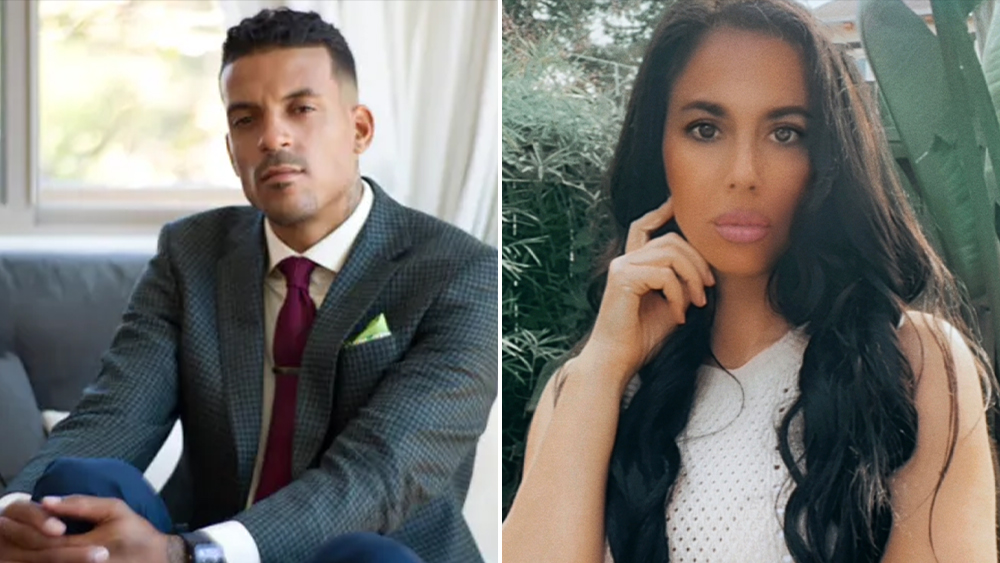 EXCLUSIVE: 1091 Pictures is partnering with NBA champ Matt Barnes and filmmaker Joslyn Rose Lyons to take a deeper dive into the lives of athletes after their pro careers.

(R)evolution is an eight-parter that “profiles the evolution of the athlete, exploring their revolutionary work beyond sports,” the company explains. The first episode will chronicle Barnes’ journey from NBA “bad boy” to becoming an entrepreneur and community activist. The episode will feature interviews with Barnes’ father and friends, including Stephen Jackson and Ice Cube.

“It’s important to tell athletes’ stories from our perspective,” say Barnes. “Being in the NBA for 14 years taught me first hand why it’s so necessary for us to control our narrative.”

“As storytellers, we must be courageous enough to shine a light on the areas of our lives that are often left unseen,” adds Lyons, who most recently served as a producer on Speaking Truth to Power, the winner of this year’s 53rd NAACP Image Awards for Outstanding Documentary. “The inspiration behind creating (R)evolution is to highlight the parts of these athletes’ stories that the mainstream often leaves out of focus.”

Barnes, who won an NBC championship with the Golden State Warriors in his last season, retired from the NBA in 2017. He’s appeared on ESPN’s The Jump and Get Up and co-hosts Showtime Sports’ podcast All the Smoke. He owns a cannabis brand named SWISH and also founded Athletes Vs. Cancer, which provides resources for the families of cancer patients while raising awareness about new treatments.

1091 Pictures, which is a Chicken Soup for the Soul Entertainment company, is currently in talks with several platforms about the docuseries, with plans to bow in July. (R)evolution is executive produced by Barnes, Lyons, Greg Maurice, Ray Young, and Jelani McCoy.