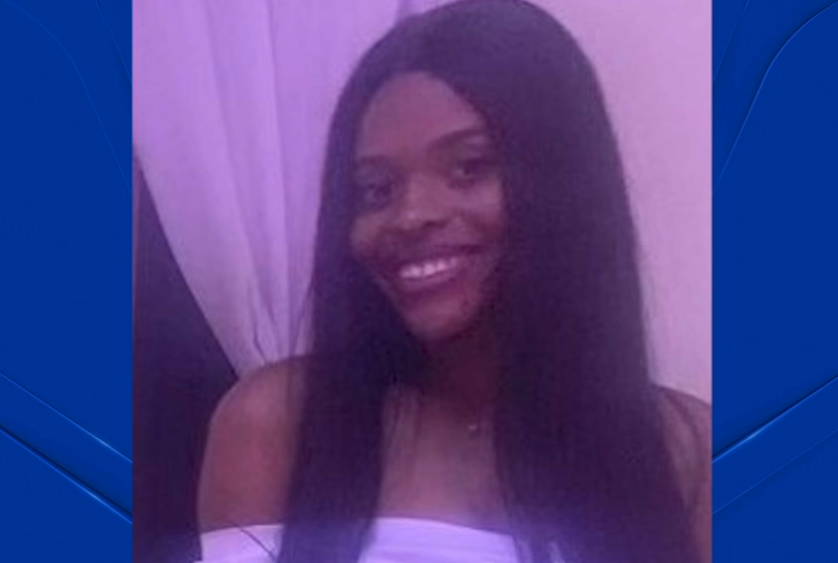 The key to solving the mysterious disappearance of a 23-year-old woman from Brooklyn, New York, may be right in the D.C. area.

The family of Tijae Baker is frantic after not having heard from her since May 1. That’s the day the art student boarded a bus to the District for what she described as a one-day job to create posters for a woman she met online.

That is also when her daily contact with her family and friends stopped.

D.C. police tweeted her picture and other details about her disappearance, as well as information on how to contact the New York Police Department detective handling the missing persons case.

Two weeks ago, Baker’s mother put up posters at a shopping center in Prince George’s County, Maryland, in the hopes that someone would recognize her daughter.

And she may have come very close to finding Baker in Greenbelt, Maryland, last week. News reports in New York say the worried mother received a call from Baker, asking to be picked up at a salon in a strip shopping center on Greenbelt Road.

But by the time she drove down from New York, Baker was gone.

The salon manager provided her mother with security video of a woman in the store who appeared to be Baker.

The search for the missing woman is drawing national attention and is the subject of numerous social media posts, including one by the Maryland-based Black and Missing Foundation.

There is a very strong possibility Baker could still be in the D.C. area, authorities say.

Anyone with information can call the NYPD at 800-577-TIPS.