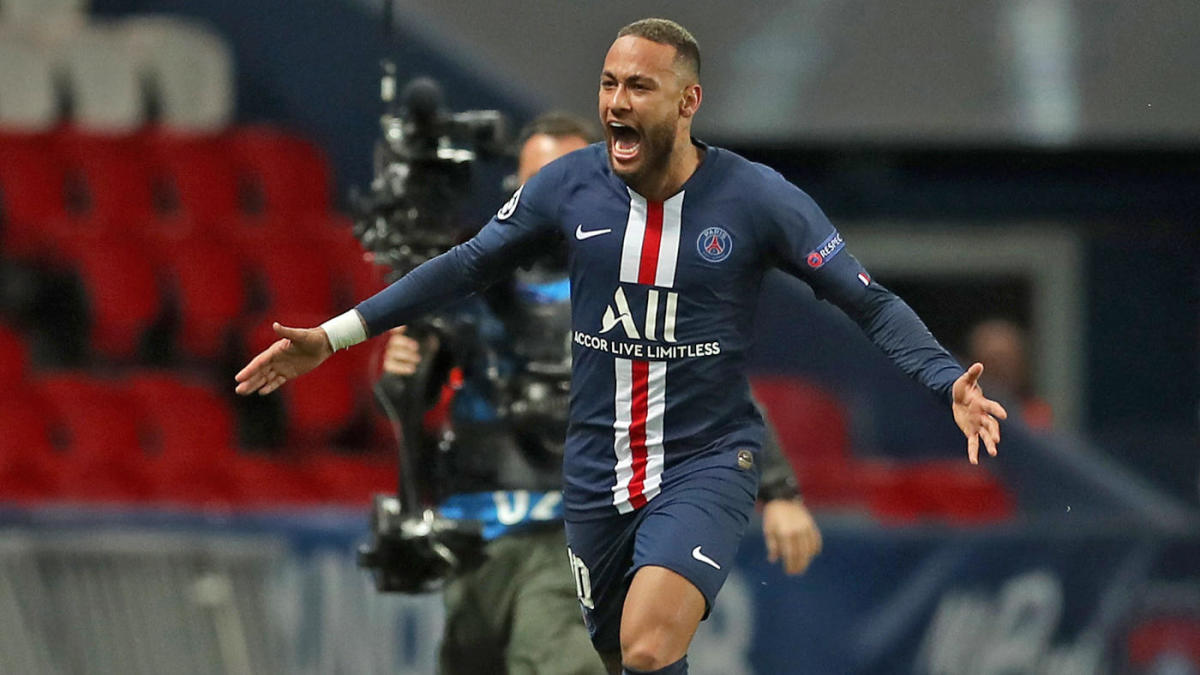 Neymar’s innuendo originally appeared shortly after the Argentine national team won the 2022 Finalissima by beating Italy at Wembley Stadium, Thursday (2/6/2022). Argentina vs Italy duel then ended 3-0 for the Albiceleste victory, which thanks to goals from Lautaro Martinez (28′), Angel Di Maria (45+1′), and Paulo Dybala (90+4′).

The moment was uploaded by Argentine defender Nicolas Otamendi. In the song, there was ridicule to the Brazilian national team. “Brazil, what happened? Lionel Messi goes to Rio de Janeiro and gets the Copa America,” the song reads.

The taunt was then responded to by Neymar through a comment in one of the uploads on Instagram Futeousadia. “Did you guys win the World Cup?” wrote Neymar in response to the euphoria in the Argentine dressing room. Neymar’s comments clearly sparked another chaos on the Futeousadia Instagram account. Some agreed, some criticized the reaction of Neymar, Messi’s teammate at PSG.

Neymar then again satirized Argentina after bringing Brazil to a 1-0 win over Japan in a friendly match on Monday (6/6/2022). After winning, Brazil is entitled to a trophy. However, through his Insta Story, the 30-year-old striker admitted that he was not interested in the trophy he just got.

Launching from Tyc Sports, Neymar seems to want to say that it is an ordinary trophy and does not need to be celebrated with passion, like Argentina’s Finalissima cup. “One more thing… I’m not interested,” Neymar wrote.

The Argentine and Brazilian players themselves have been involved in mocking each other after the two teams clashed in the 2021 Copa America final. At the 2020 Olympics held last year, the Samba team players mocked the Albiceleste after being eliminated from the group phase. Brazil itself strolled to the final and successfully won the gold medal by beating Spain 2-1 in the final.