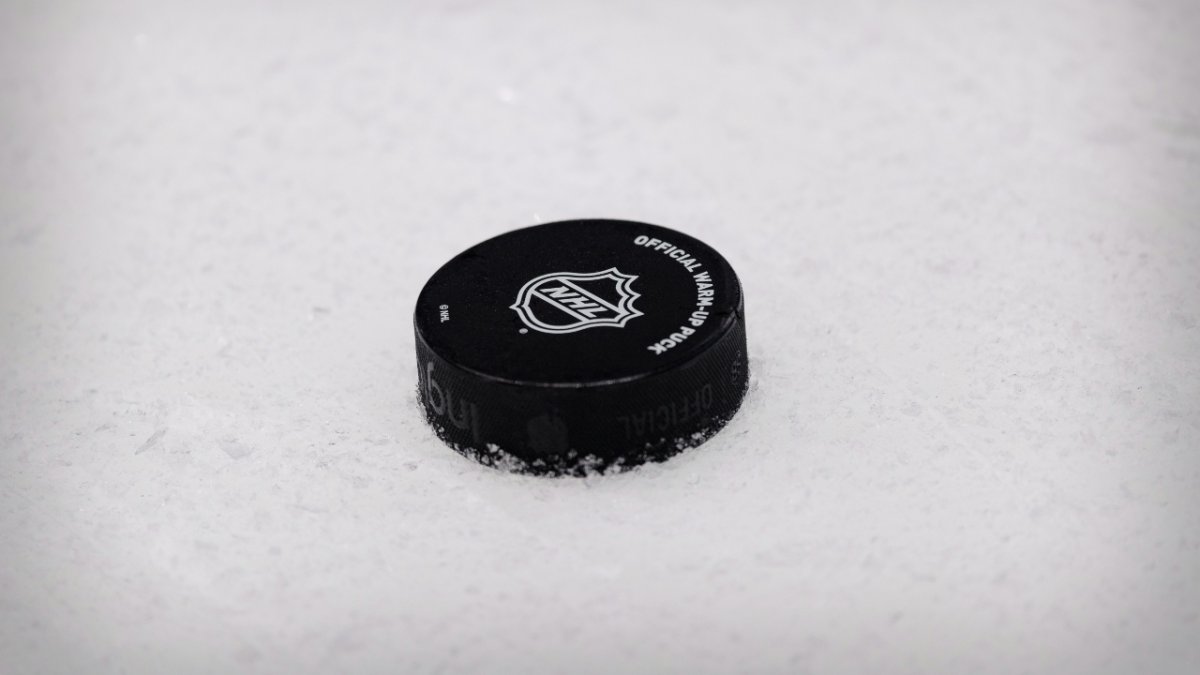 The National Hockey League has suspended business relationships with Russia following the country’s invasion of Ukraine.

In a statement released Monday, the NHL condemned Russia, announcing it will also pause its Russian language media sites and remove the country from consideration as a potential site for the league’s future competitions.

“The National Hockey League condemns Russia’s invasion of Ukraine and urges a peaceful resolution as quickly as possible,” the league said in the statement. “Effective immediately, we are suspending our relationships with our business partners in Russia and we are pausing our Russian language social and digital media sites. In addition, we are discontinuing any consideration of Russia as a location for any future competitions involving the NHL.”

The NHL became the latest sports organization to issue sanctions to Russia, with FIFA and the International Ice Hockey Federation also suspending Russia from competitions until further notice.

The NHL also expressed concern for the league’s Russian players.

“We also remain concerned about the well-being of the players from Russia, who play in the NHL on behalf of their NHL Clubs, and not on behalf of Russia,” the league said in closing in the statement. “We understand they and their families are being placed in an extremely difficult position.”

One of the league’s top stars from Russia, Alex Ovechkin of the Washington Capitals, answered questions Friday about the Russian invasion.

“Please, no more war,” Ovechkin said. “It doesn’t matter who’s in the war, Russia, Ukraine, different countries. I think we live in a world, we have to live in peace.”