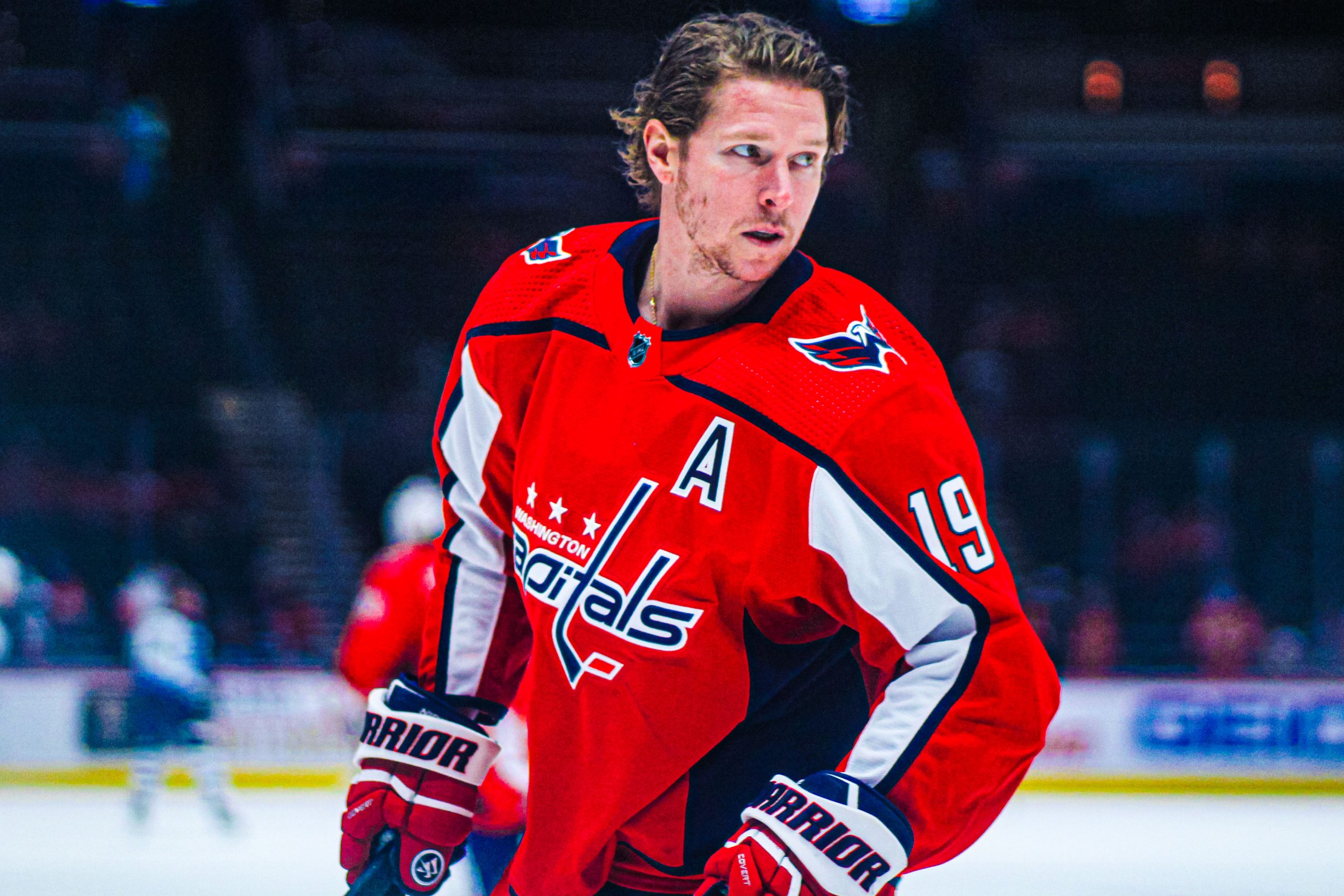 After the Washington Capitals beat the Ottawa Senators in overtime Saturday at Capital One Arena, Garnet Hathaway couldn’t stop talking about his teammate, Nicklas Bäckström. Bäckström had just scored the decisive goal in the 3-2 overtime win. “Yeah, you’re just seeing Nicklas Bäckström, right? What an unbelievable player,” Hathaway said. The game marked for another step in the right direction for Bäckström, who spent months away from the rink due to injury, followed by bouts with COVID-19 and the flu. Bäckström has only played 11 total games this season, but is back at a much-needed time for the Caps.

“I think I haven’t played in seven, eight months,” Bäckström said on Saturday, adding, “I think I’m starting to get my timing back, obviously, conditioning, too. I mean, I’m feeling better. Getting some more touches. Just feel comfortable again.”

The 34-year-old missed the start of training camp and spent months on the long-term injured reserve while rehabilitating a hip injury that dates back to 2015. It was a hard road to recovery for Bäckström, as he had to slowly work his way back onto the ice before skating on his own in a tracksuit, skating in full gear, and eventually getting back into both non-contact and contact team practices around Thanksgiving.

“I think what happened is just over time, over the years, it’s been grinding it a little bit, and I just think that that happens and when that happens, you just kind of have to reset and build it up again,” Bäckström told reporters in October. “That is where we are at and takes longer than you hope, but that is just progress. Just part of building it up again and making it strong again.”

His absence left Washington without one of its top centers, one who not only wins draws and drives offense but also controls the tempo on the power play. With Bäckström out, the Capitals turned to younger players to help fill the void, but the Swede’s absence was still glaring, as the team’s face-off percentage dropped and the power play struggled to execute, but also set up chances.

“He adds leadership, he adds offense, he adds defense. He’s a huge part of the heartbeat of this organization,” T.J. Oshie said in December as Bäckström was nearing his full-time return to action. “He adds a large presence in every aspect of our game.”

Bäckström has recorded points in eight games, including two goals and seven assists, over 11 games this season. Four of those helpers came on Alex Ovechkin goals as the captain continues to climb the NHL all-time goals leaderboard.

“It was important for us to have him back,” Ovechkin said of his longtime teammate and friend on Saturday. “Obviously, he didn’t play lots of months. Right now he try to find his shape, and hope he’s going to be much better in the future.”

Bäckström has also won 51.2 percent of his face-offs and is averaging 17:11 minutes a game as he takes on more responsibility. He is just 11 points away from 1,000 career points and four assists shy of passing Rod Brind’Amour (732) for the 48th-most in NHL history.

“I knew it was going to take a couple of games to get comfortable out there … That’s part of the process,” Bäckström said earlier this month. “Feeling good, and good to be out there on the ice.”

His success stems from consistency, as he has posted at least 50 points in eight straight seasons in D.C. Over his entire 15-year career, he failed to reach the 50-point mark only twice, and on both of those occasions, he played fewer than 48 games but still managed to produce at more than a point-per-game pace.

Beyond the numbers, Bäckström, who led the Capitals in scoring in 2020-21, plays multiple key roles for the Capitals both on and off the ice, as an elite playmaker, vocal leader, and reliable teammate. That’s exactly what they need right now as they look to break out of a tough stretch that has seen them go 3-5-2 over their last 10 games.