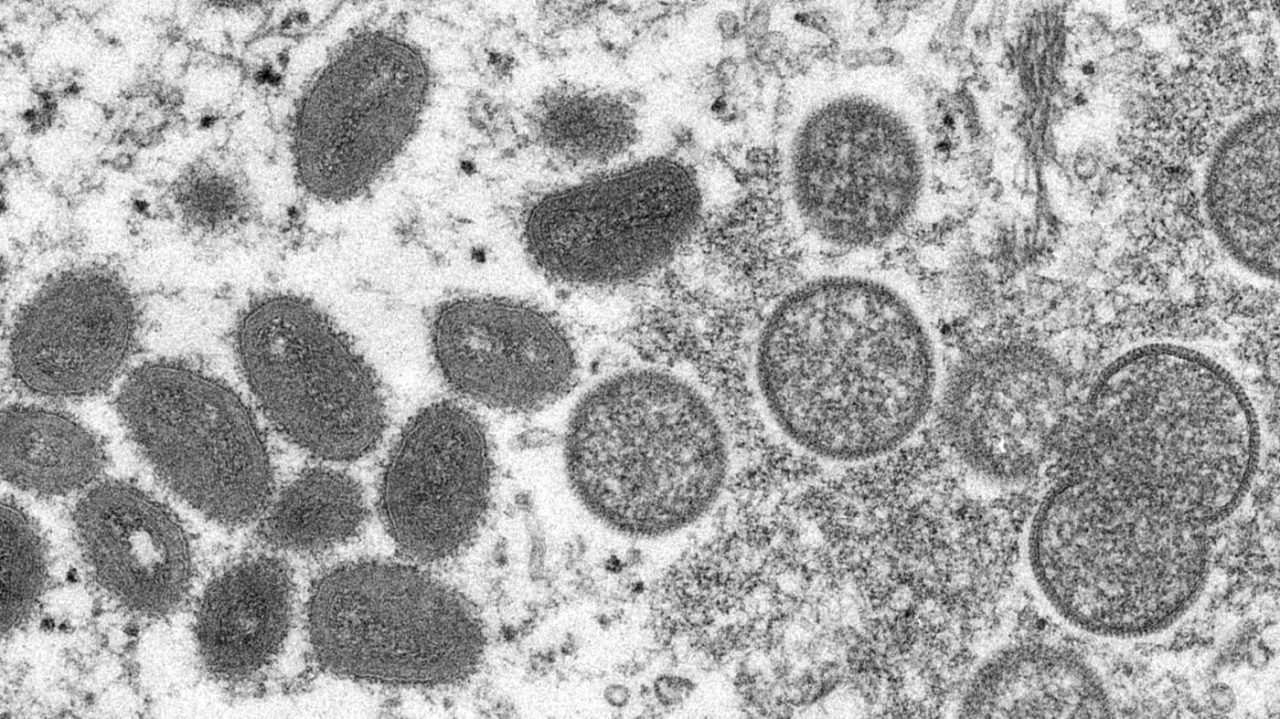 The National Institutes of Health (NIH) is launching a Phase 3 clinical trial to determine the efficacy of tecovirimat — the smallpox antiviral better known as TPOXX — for use in treating monkeypox as current data on its effectiveness against the virus is limited.

The National Institute of Allergy and Infectious Diseases (NIAID) is sponsoring the trial, which is being led by the organization’s AIDS Clinical Trials Group. The study is currently enrolling adults and children who have been infected with monkeypox in the U.S.

TPOXX was approved by the Food and Drug Administration (FDA) in 2018 to treat smallpox. It was authorized for use in treating monkeypox in August based on studies treating orthopoxviruses, the family of viruses that both monkeypox and smallpox fall under.

TPOXX has not been approved for use in monkeypox, but has been designated as an “Investigational” drug so that it can be used to treat monkeypox.

“Monkeypox can be an extremely painful infection that lasts for weeks,” NIAID Director Anthony Fauci said in a statement.

“We currently lack efficacy data that would help us understand how well this drug may mitigate painful monkeypox symptoms and prevent serious outcomes,” said Fauci. “This clinical trial was designed to answer those important questions.”

According to federal data, nearly 2,000 patients diagnosed with monkeypox have been treated with TPOXX so far, nearly all of them men. Only 24 women have been confirmed to have received TPOXX to treat monkeypox infections.

TPOXX can be administered through an oral capsule or intravenously. Side effects can include headaches, nausea, vomiting and swelling at the injection site.

In August, infectious disease researchers from the University of California, Davis presented data on a small study of 25 men who were infected with monkeypox and were treated with TPOXX.

Ten of the patients in the study reported a complete resolution of their monkeypox lesions one week after starting treatment. The majority of the patients took TPOXX for 14 days. However, the study did not include a control group, limiting the researchers’ ability to measure effectiveness.

Due to the several limitations of the study, the UC Davis researchers called for a larger-scale study to be performed.

The NIH said its study will make use of a placebo group to determine if patients taking TPOXX experienced a faster healing of their monkeypox lesions. They will also investigate the drug’s impact on pain levels and progression of severe disease as well as how quickly patients test negative for the virus.

Patients in the study will be followed for at least eight weeks during which they will be asked to perform daily skin checks and take photographs. The data collected in this trial will be submitted to the FDA.