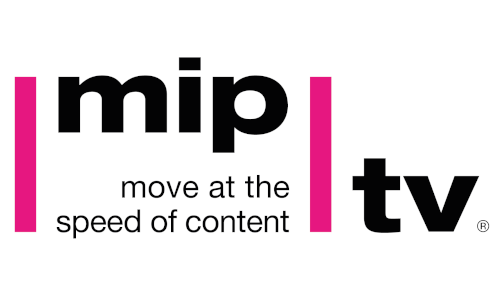 The organizers of Mip TV are to follow all “government sanctions and policies in each territory where we operate” regarding Russia, with Deadline understanding there will effectively be no Russian presence at the Cannes TV market.

A statement in the past few minutes from Mip owner RX France condemned the Russian invasion of Ukraine and said the company “stands in solidarity with the people of Ukraine, particularly with our employees around the world who have family and friends in Ukraine.”

“We also stand in solidarity with our Russian employees working in challenging conditions,” added the statement.

“In a rapidly changing environment, RX is following government sanctions and policies in each territory where we operate.”

In effect, Deadline understands this means there will be no Russian presence at the market and any deals that were taking place prior to last week’s invasion of Ukraine will be cancelled.

Mip TV is set to take place in Cannes in early April, the first in-person event for three years.

The Russia invasion is into its fifth day and is showing no signs of slowing.

The TV and film world has been reacting by pulling films from certain festivals such as Glasgow and Stockholm and the likes of Disney and Sony have pulled theatrical releases in the nation.