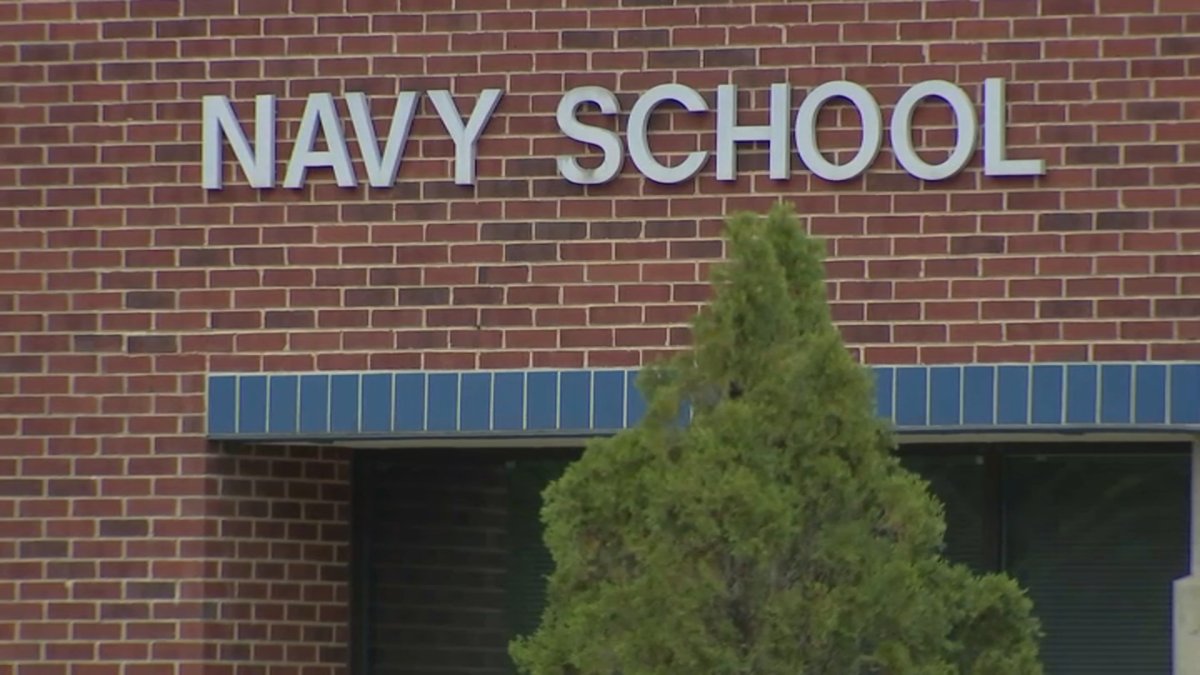 The principal of an elementary school in Fairfax County, Virginia, has been charged with driving drunk and leaving the scene of a crash.

Jonathon Coch, 44, was driving in the area of Winning Glory Drive and Seven Hills Drive in Aldie about 2 p.m. Friday, when he crashed into a home and took off, the Loudoun County Sheriff’s Office said. No injuries were reported, authorities said.

Witnesses helped identify Coch after the crash, the sheriff’s office said. He lives a few blocks away from where the crash happened, according to property records.

Coch is the principal of Navy Elementary School in Fairfax. Fairfax County Public Schools said Thursday he is on leave.

Deputies arrested Coch and charged him with driving while intoxicated and hit-and-run, the sheriff’s office said.

“Our team is working vigorously to investigate the specifics of that accident and intend to aggressively defend Mr. Coch against these charges. We cannot comment further because the investigation is ongoing, but we ask the community to reserve judgement until all the facts are learned and to please respect the privacy of those involved.”

Coch is expected to appear in court on Oct. 12.