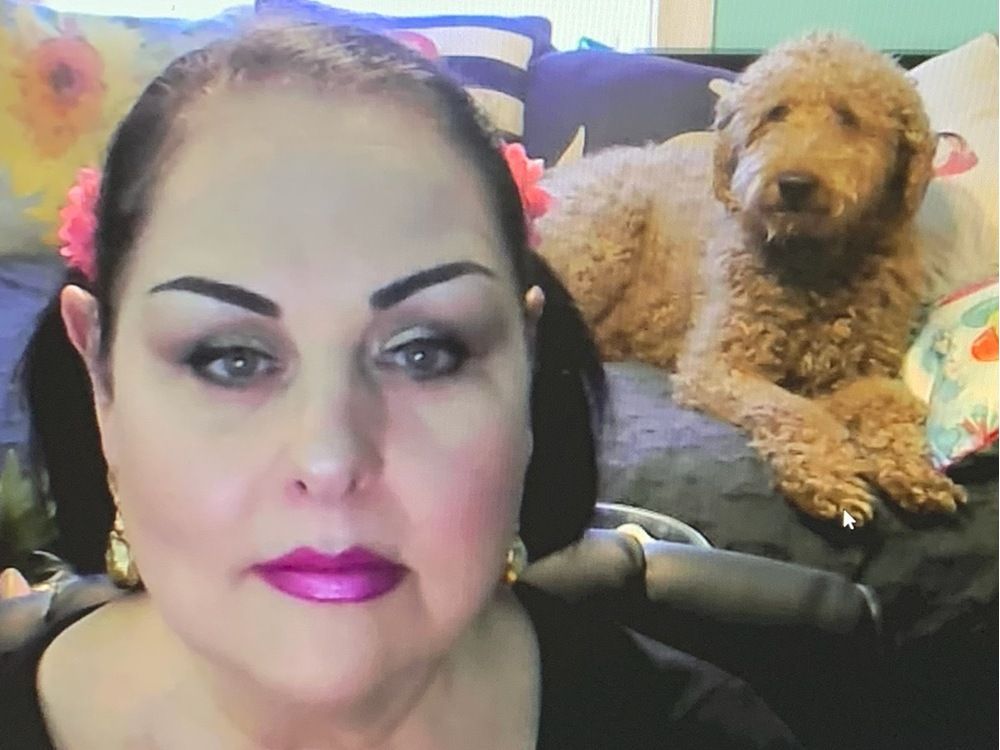 Quebec will mark another sombre COVID-19 milestone in the coming days: 15,000 people who died with the disease since the outbreak began.

It is a number so vast, so incomprehensible, that it can shroud the thousands of individual tragedies and personal heartbreaks in an unjust anonymity. It is another grim statistic in two years of grim statistics experienced worldwide.

Here is another: 15,000 deaths works out to 19 Quebecers dying every day, on average, since the pandemic began.

Their deaths are sometimes overlooked because of the victims’ ages — 88 per cent of those who died were 70 or older. But that doesn’t negate the fact they died before their time.

The milestone is also overshadowed by the fact Quebec’s latest wave has peaked just as temperatures are rising, spurring a communal longing to return to normal, to socialize and commune and perhaps even to forget.

For those who died and all those who suffered their loss, moving on without remembering and acting to make things better could be seen as the greatest injustice of all.

“I don’t think we can just go forward as if it didn’t happen, nor should we, in memory of all those people,” said Rabbi Lisa Grushcow of the Temple Emanu-El-Beth Sholom synagogue in Westmount.

“We say with individuals after they die, ‘Let someone’s memories be a blessing.’ But we know that’s not a passive act; it’s active. It happens in terms of how we remember people, how we honour their memory, how we create their legacy. And it is true of events — we have to not pretend that something didn’t happen, but to take from it and learn from it and find good ways to move forward.”

Grushcow noted this is also the week Jews commemorate Yom HaShoah, to remember the victims and survivors of the Holocaust.

Paying tribute to the pandemic’s victims means thinking about those for whom returning to “normal” isn’t an option because they are immunocompromised or vulnerable to the coronavirus, Grushcow said. And about how to share spaces in a way that is respectful of the different choices people are making. And about the vulnerabilities in society the pandemic exposed, and of what is most important.

“We have to think about what we’ve figured out differently in terms of work and home and family life and how we treat our elderly and other people who are vulnerable,” Grushcow said.

It’s important also to remember that many died separated from loved ones, frightened and alone. And the pain of family members who couldn’t be there.

Families who experienced COVID-19 losses often specified three aspects that increased their suffering, said Jean-Marc Barreau, a professor at the Université de Montréal who lead a research project on the impact of pandemic restrictions on the bereaved.

There was often an absence of the usual rituals like a funeral service or commemoration, “which is absolutely necessary because the ritual is in itself therapeutic,” Barreau said.

Family members spoke of the difficulty of not being able to see the body of their loved one before they were buried or cremated, and that they couldn’t commune with friends and family.

“When these elements are not allowed, it leads to people living in a sort of state of suspended grief,” Barbeau said. “It’s like you stop breathing.” Because of the complexities of holding services during the pandemic, mourners spoke of putting them off or foregoing them “and just getting on with life,” which had the effect of increasing their suffering.

Grief that is not properly addressed can go on for years and even decades, Barbeau said. It’s important to hold some form of commemoration, even if it is a small, individual one, and another larger gathering with close individuals if possible. If that’s not possible and problems persist, a professional counsellor can help, he said.

Humans are a tribal species who need to come together in times of strife, said Natalie Segall, a Montreal-based grief counsellor. Pandemic restrictions robbed many family members of this communion, adding to their anxiety and depression.

“It really played a number on the psychology of people because we like rituals, and when we couldn’t come together or say goodbye properly, there was a lot of guilt, which is already something that exists whenever people die,” she said.

Segall advises her clients that honouring the person with some form of ceremony can be done at any time, sometimes even years after their death, in order to bring a sense of closure and relief. Write a letter to the person, or an imagined letter from that person to you, or hold a small commemoration in front of their photo, she suggested.

“Say goodbye, do what you need to do, and honour that person,” she said. Grief persists but changes over time, and personal commemorations are always helpful.

“My mom died 28 years ago, but some days I miss her, so I light a candle or make an apple cake, which she loved, so that she’s still in my life.

“This is part of how I keep her alive.”

A guide to bereavement during the pandemic developed by the Université de Montréal can be found here.