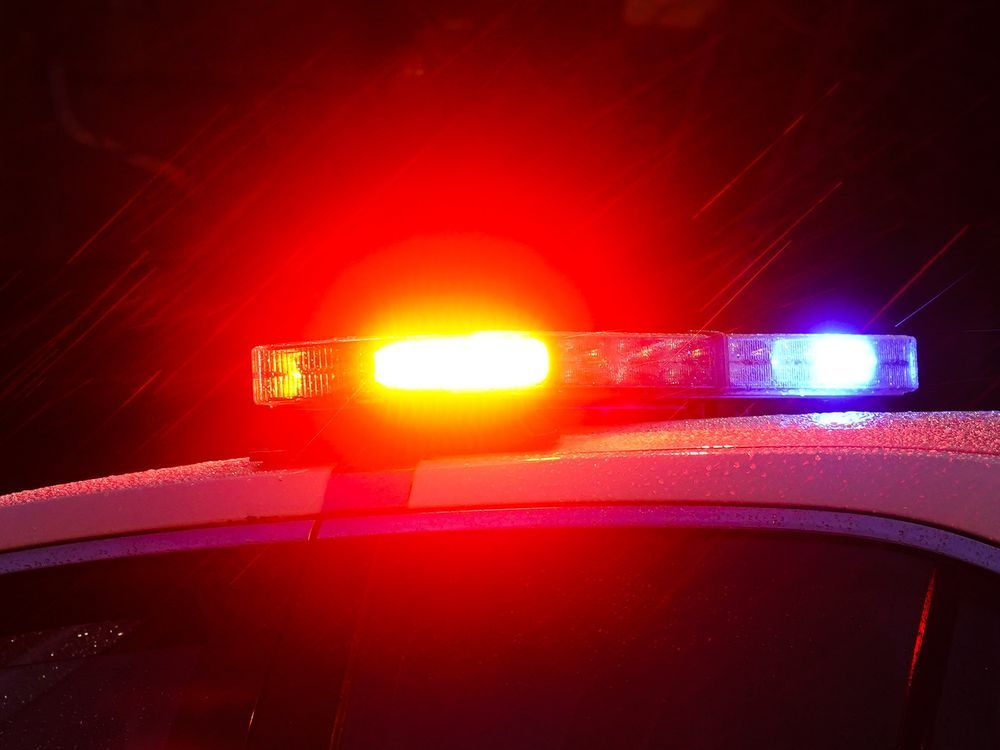 Three men in their 20s were shot in downtown Montreal on Tuesday evening. One died and two others were seriously injured.

The incident occurred in front of the Bell Centre, at the corner of de la Montagne and  Saint-Antoine St. W., in the borough of Ville-Marie, shortly before 8 p.m.

Alerted by a 911 call, the police did not find any victims on the spot, but finally located them almost a kilometre away, opposite the Georges-Vanier métro station.

According to witnesses interviewed by the Service de police de la Ville de Montréal (SPVM), a moving vehicle fired on the victims’ vehicle. The latter continued their journey before stopping on Saint-Antoine, near Georges-Vanier St.

One of the men succumbed to his injuries at the scene, while the second was taken to a hospital in critical condition, said SPVM agent Jean-Pierre Brabant.

A little later, the police located at the corner of Saint-Antoine and Saint-Martin St. a third victim, a man in his 20, who was injured in the lower body. He was taken to a hospital where he was in critical condition.