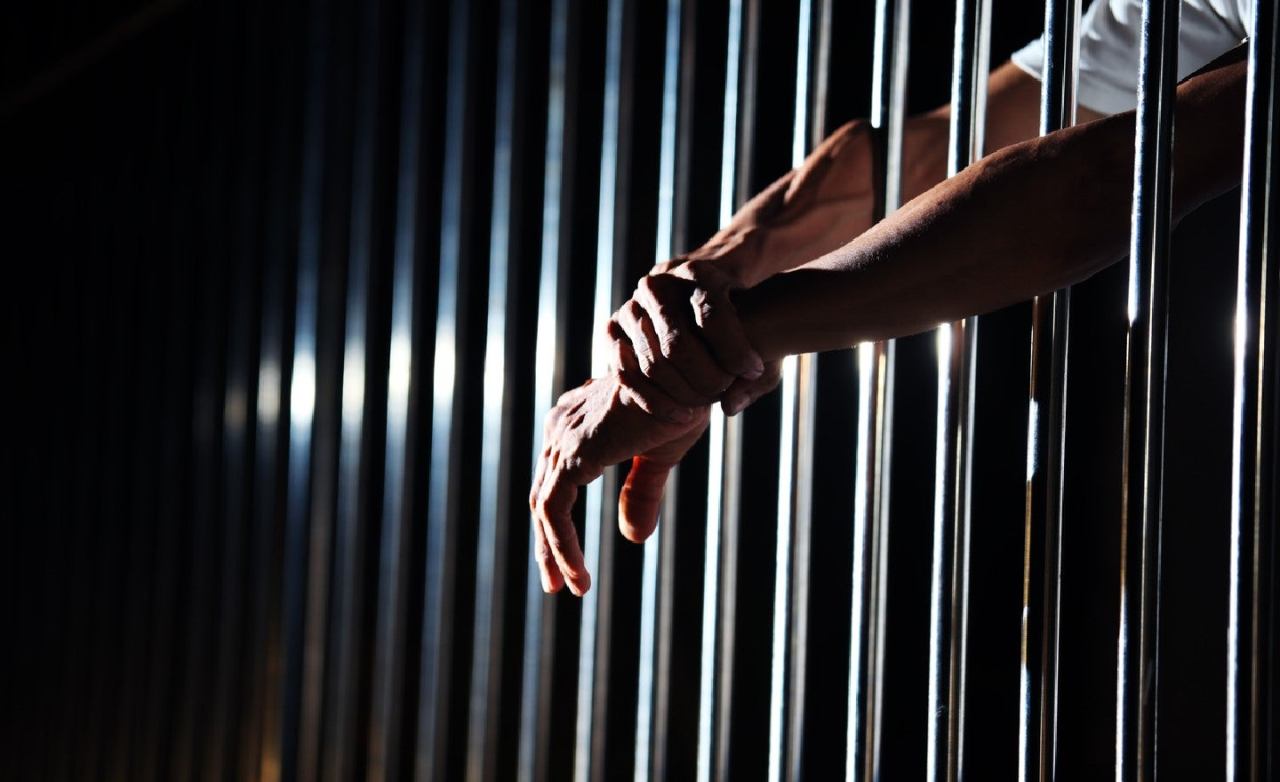 With critical election races happening for Democrats, the White House is trying to get across the message that defunding the police is not a Democratic stance, and also that probation and parole officers should not be overlooked when thinking about training and funding.

The most recent figures from the Bureau of Justice Statistics for 2020 show that about one in 66 adults, 3.9 million total, were under probation or parole supervision in the United States. This does not include the estimated 247,050 youth on juvenile probation. Probation and parole can be tough, and some people are not set up to succeed. Underlying these difficulties are a lack of resources needed to address the factors related to criminal offending in the community. One-size-fits-all probation and parole are not effective solutions for reducing future criminality.

Probation and parole developed in the early 20th-century from a rehabilitative paradigm of addressing the causes of criminal behavior. Probation populations were mostly non-violent, first-time offenders who were likely to change their behaviors with some rules, discipline and oversight. Community corrections have since strayed far from those roots to become more punitive, restrictive and surveillance-oriented.

This shift began in the 1960s as social unrest and crime surged to levels not seen before in the U.S. Increased crime rates converged with public and political distrust of rehabilitative efforts. This was amplified by new war fronts on poverty and drugs. The resulting policy shifts led to more aggressive policing tactics and harsher sentencing penalties that disproportionately affects African Americans and people of color living in cities. The Bureau of Justice Statistics shows disproportionality also exists in community corrections across the United States. For example, in 2020, African American/Blacks comprised about 14 percent of the U.S. population but about 30 percent of the probation population and 37 percent of the parole population where characteristics were known.

Through the 1990s there was a mass incarceration boom that imprisoned a lot of people, especially young, Black men for lengthy periods. Mass incarceration continues to have detrimental effects on the communities left behind and the relationship those communities have with the police and the trust they have in the criminal justice system overall. It also ballooned the community corrections population. Prisons operated at or above capacity. Many individuals who would have otherwise received sentences to incarceration were instead sentenced to probation. This dovetailed with the surge of parolees who would eventually be discharged from prison custody to alleviate overcrowding and make room for more inmates.

As a consequence, the composition of probation and parole populations has shifted dramatically from low-level offenders in the early 20th century to those who committed serious crimes, many of whom used or sold substances and had diagnosed and undiagnosed mental illnesses. The answer to this new “threatening” population in the community has been to intensify supervision to make it like a prison without bars. This includes frequent contacts with authorities, strict drug testing, restrictions on movement, mandatory programming and other zero-tolerance conditions. The consequence for breaking these rules is often imprisonment and probation and parole violations now include sizeable proportion of new prison and jail admissions.

Beginning in the 1990s, criminal justice researchers began revealing the social and economic costs of the American prison binge while also revisiting the effectiveness of rehabilitative and restorative ideals. Slowly, the role of community corrections is returning as a primary means of effectively sanctioning individuals within the community. If done effectively, probation and parole supervision is not only less expensive than imprisonment, but it can also be more effective at reaching the desired goals of decreasing individual criminality and repairing the harm caused by the criminal act.

This is done through carefully identifying the risks and needs of individuals and matching them with the appropriate services within the community. Just as insurance companies can assess risk posed by drivers and homeowners, community corrections officials can assess the risk an individual poses within the community. Correctly finding the risk and predicting future criminality is difficult to achieve but actuarial science has made such forecasts more reliable. Prediction is not without controversy itself, but if applied conservatively then it is a tool to help tailor and individualize supervision beyond guessing.

Addressing needs that will help individuals cease criminal behavior is also coming into focus. Effective substance and alcohol treatments, mental health counseling, educational attainment, and securing and maintaining employment are just a few ways to decrease future criminality. Further, probation and parole agencies have begun recognizing the importance of informal social controls, like family, peers, neighbors and other influences as well as leveraging those to hold individuals accountable.

The key is that one type of supervision applied to all probationers and parolees is likely not effective at reducing criminality. Studies have shown that mismatching supervision intensity with risk and needs can be associated with unwanted outcomes, including reoffending. Not everyone needs intensive probation supervision, but some do. It is important to continue concentrating resources on identifying and responding to those who require additional surveillance and accountability, while not overly ensnaring those who will falter under such circumstances.

President Biden acknowledging the police need resources and training is a step in the right direction. Considering 11 percent (28.8 million) of Americans over the age of 16 were subject to police-initiated contact in 2018, the sheer number of interactions alone should warrant some introspection. As a society, we should all support efforts to identify and implement procedurally fair practices, while also keeping officers and victims safe. We should seek to improve training and resources to begin rebuilding relationships with communities that feel targeted instead of protected. We should not, however, forget about the other law enforcement personnel who have been operating with fewer resources for decades.

Probation and parole officers need resources and training as much as the police. If we want to truly stop the revolving door of justice, then we should also address community correctional practices that lack the resources to meaningfully intervene in the lives of probationers and parolees. We should be focused on adequately funding and supporting evidence-based practices and data-driven approaches that effectively reduce criminality and keep communities safe.

The Biden administration is playing 3D chess with China — and losing

The political argument has stalled around rhetoric to fund and defund law enforcement, but we should move beyond polarized extremes. The truth is that crime will still occur, and criminals will continue to be punished. A more reasoned approach is to distribute the necessary resources to achieve successful outcomes. That has not been realized in most probation and parole agencies.

Biden can begin by recognizing the value of properly training and supporting those responsible for supervising the millions of Americans on probation and parole in the community.

Justin Medina, Ph.D., is a criminologist and an assistant professor of criminal justice at Lycoming College, who focuses on community corrections and policing.