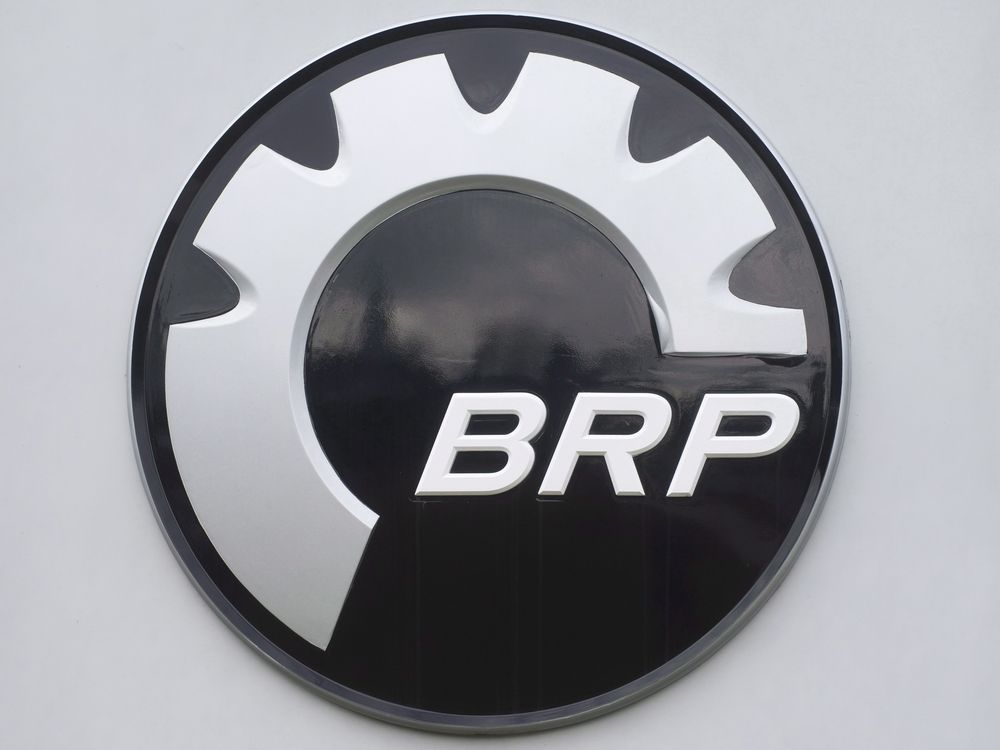 The Quebec-based company said Monday it had been the target of “malicious computer activity” and had taken “immediate steps to contain the situation.”

Operations had not resumed after being halted as a precautionary measure, spokesperson Biliana Necheva said Thursday in an email.

The Quebec-based company, which makes snowmobiles, personal watercraft and all-terrain vehicles, said Monday morning it had been the target of “malicious computer activity” and had taken “immediate steps to contain the situation.”

Suspending operations could delay some transactions with customers and vendors, BRP said.

The attack comes on top of the headwinds that the company is facing. BRP’s sales suffered from supply chain problems during the first quarter, and more constraints are expected in the supply of components in the second half of 2022.

BRP employs nearly 20,000 workers, primarily in manufacturing and distribution facilities in Mexico, Canada, Austria, the United States, Finland and Australia. Its products are sold in more than 120 countries.