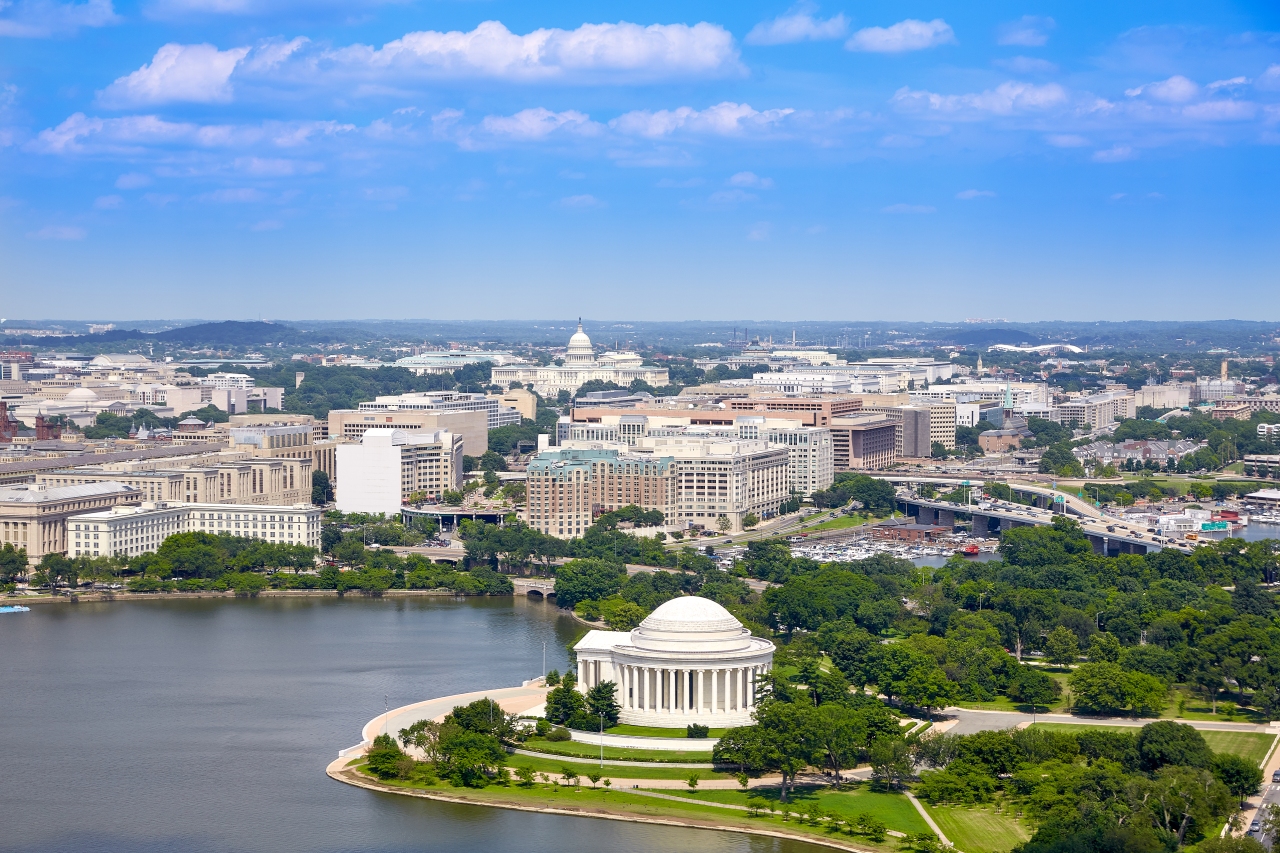 Organizers of “Moechella” expressed their condolences over the deadly shooting that occurred in Washington, D.C. over the Juneteenth weekend festivities.

“We are deeply saddened by the tragedies that occurred in the hours following Moechella on June 19th, 2022,” Long Live the Gogo Movement, the organizers of “Moechella,” said in a statement on Tuesday. “We send our condolences to the victims and their families affected by this senseless tragedy and hope for a healthy recovery to those that were affected.”

The organization, who refers to itself as a racial and social justice-led organization within the D.C. community, also said that the “Moechella” go-go festival has always been a peaceful protest, noting its purpose is to speak out on issues that are happening in the community including gun violence, police brutality, and D.C. statehood.

Long Live the Gogo Movement also noted that gun violence has been a prolonged issue in the city, saying they will continue to push for “peace and equality” with their unique initiative.

The Moechella go-go festival first gained national attention in 2019 as a protest after noise complaints by city locals were made about go-go music, which originated in D.C., being played in the city, according to the Washington Post.

“The gun violence in D.C. has gotten out of control and we need to address this plague in our community at the root,” the organization said. “The violence that occurred is exactly what the Moechella demonstration is designed to address and prevent.”

“We will continue to represent the heartbeat of D.C. culture and push for peace and equality,” the organization concluded in its statement. “Let’s continue to uplift each other and find ways to deal with and activate true change for peace and programming in the nation’s capital. And keep us safe.”

This comes as a 15-year-old male teen was shot and killed at the “Moechella” event on the city’s popular 14th and U street corridor on Sunday as a gunman opened fire amid an altercation at the go-go festival.

Authorities also said that three other individuals, including a Metropolitan Police Department (MPD) officer, were injured in the incident. MPD chief Robert Contee said at a news conference that the “Moechella’ event did not have a proper permit to hold the event.

The 15-year-old teen killed at the Juneteenth event was identified as Chase Poole, the Post reported.