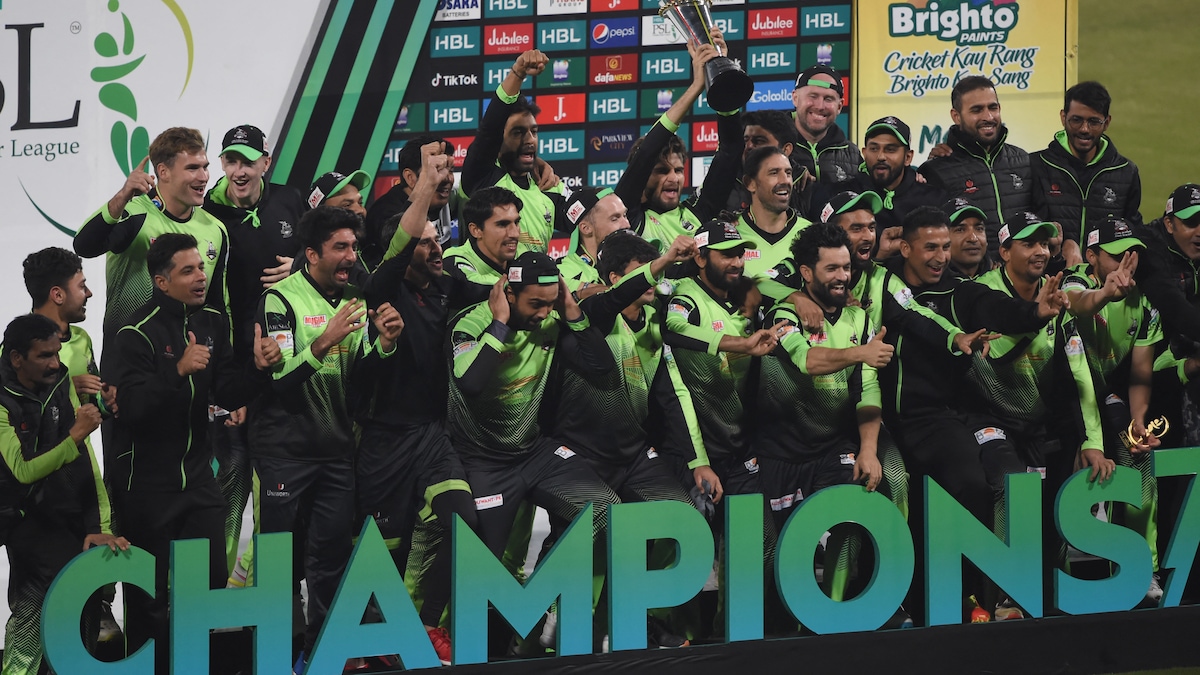 The seventh season of the Pakistan Super League (PSL) culminated last Sunday. In the final, Lahore Qalandars defeated Multan Sultans by 42 runs in front of their home crowd at the Gaddafi Stadium. This was Lahore’s first PSL triumph, having failed to qualify for the play-offs in five of the last six seasons. Following the conclusion of the tournament, Pakistan Cricket Board (PCB) chairman Ramiz Raja revealed the profits earned by the board and the amount each PSL franchise earned during the competition.

The former Pakistan skipper said that the profit jumped to 71 per cent during the season, which is the most in the history of the tournament.

“HBL PSL 7 profits jumped to 71 percent, the most in its history, with each franchise earning around PKR 900 million, again the most in HBL PSL’s history, and all before the first ball was even bowled,” Ramiz Raja said in an official statement.

Raja also lauded fans for their “overwhelming” support in Karachi and Lahore — the venues for the first and second phase of the tournament — adding that he had never seen such “lively and supportive crowds” in his professional career.

“There is no doubt that the HBL Pakistan Super League 7 has been a phenomenal success and this is largely due to the fact that we had amazing crowds, both in Karachi and Lahore. In my professional career, I have never seen such charged up, overwhelming, enthusiastic, lively and supportive crowds, particularly in Lahore,” he added.

Speaking on PSL’s future ambitions, the 59-yer-old hinted towards a possible expansion of the league, hoping to add more venues for the tournament in the coming years.

“For next year, we aspire to take this league to the homes of all franchises and broaden its fan-reach,” he concluded.