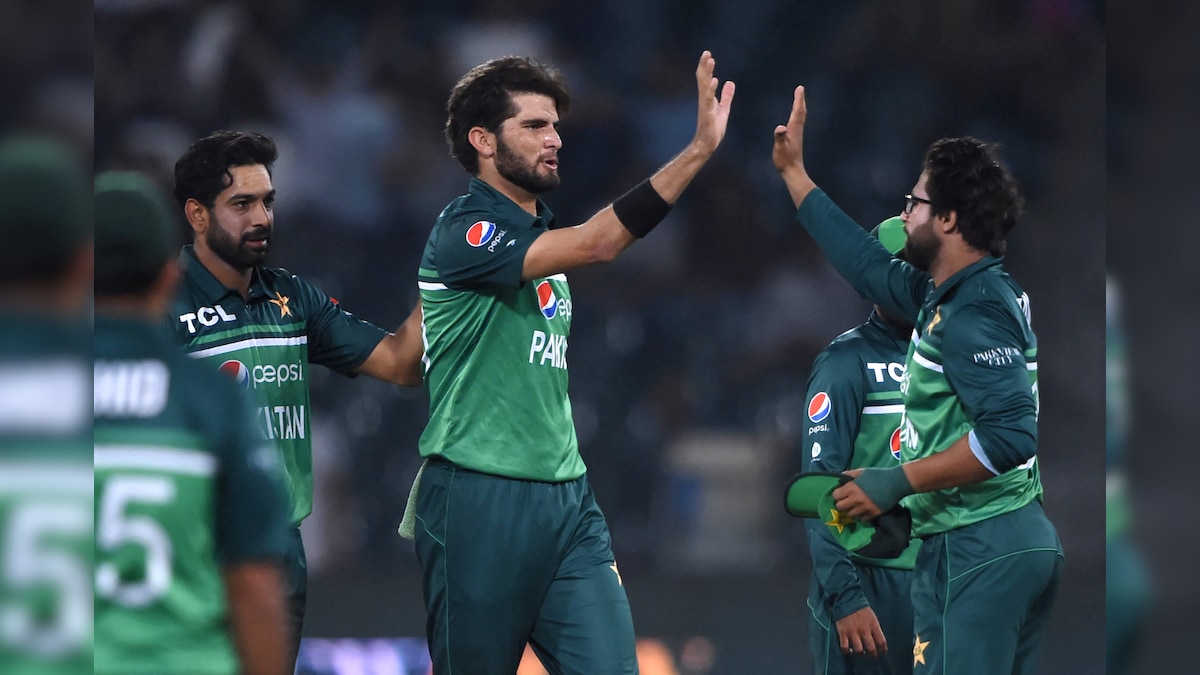 Pakistan to play three ODIs against Netherlands in August 2022.© AFP

Pakistan will tour the Netherlands to play three one-day internationals in August, a series postponed due to the Covid-19 pandemic, the Pakistan Cricket Board announced Wednesday. “Pakistan cricket team will play three one-day internationals in Rotterdam in August as part of the World Cup Super League,” said a Pakistan Cricket Board statement. Pakistan and the Netherlands previously met in the 1996 and 2003 World Cups and this will be the first bilateral ODI series between the sides.

The matches will be played on August 16, 18 and 21 at the VOC Cricket Ground.

“We are pleased that we have been able to reschedule the series, which is important to the growth and development of cricket in Netherlands,” said PCB director international cricket Zakir Khan.

“Our men’s national cricket team had an excellent 2021-22 season and I am confident they will build on the momentum to entertain expat Pakistanis and the Dutch spectators with good cricket.”

The 13-team World Cup Super League is being used as qualifying for the 2023 World Cup to be held in India.

The top seven sides plus hosts India will qualify directly for the tournament.

Pakistan are currently ninth in the league, while the Netherlands are bottom.