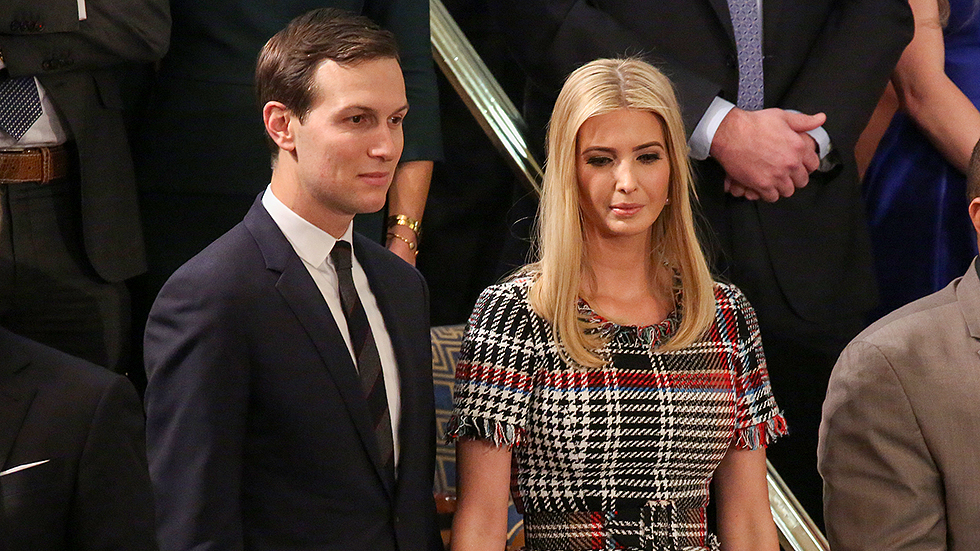 The partner of an officer who died following the Jan. 6, 2021, insurrection placed blame on those around former President Trump, specifically Ivanka Trump and Jared Kushner, for not speaking up publicly before the Capitol attack happened.

Sandra Garza, the former partner of fallen U.S. Capitol Police officer Brian Sicknick, criticized Kushner for comments he made during a recorded deposition he gave to the House select committee investigating the attack, saying that he viewed White House lawyers’ threats to resign in the days leading up to the riot as “whining.” The panel played the recording during its first public hearing last week.

Garza told CNN’s Jake Tapper that Kushner’s comment was “absolutely despicable” and said he and Ivanka Trump “could have done something” to avoid the “bloodshed” that took place on the day of the riot.

Sicknick died one day after the insurrection occurred. The D.C. chief medical examiner determined that Sicknick suffered two strokes and died of natural causes after he collapsed at the Capitol. He was sprayed with chemical irritants during the insurrection, but the examiner did not find evidence that he suffered an allergic reaction to them.

These are the the host cities for 2026 FIFA World Cup

More than 150 officers were injured in the riot, and four of those who responded on Jan. 6 committed suicide in the following months.

Video that the House committee played during the hearing showed that Ivanka Trump said she believed then-Attorney General William Barr when he said there was no legitimacy to her father’s claims that voter fraud cost him the 2020 presidential election.