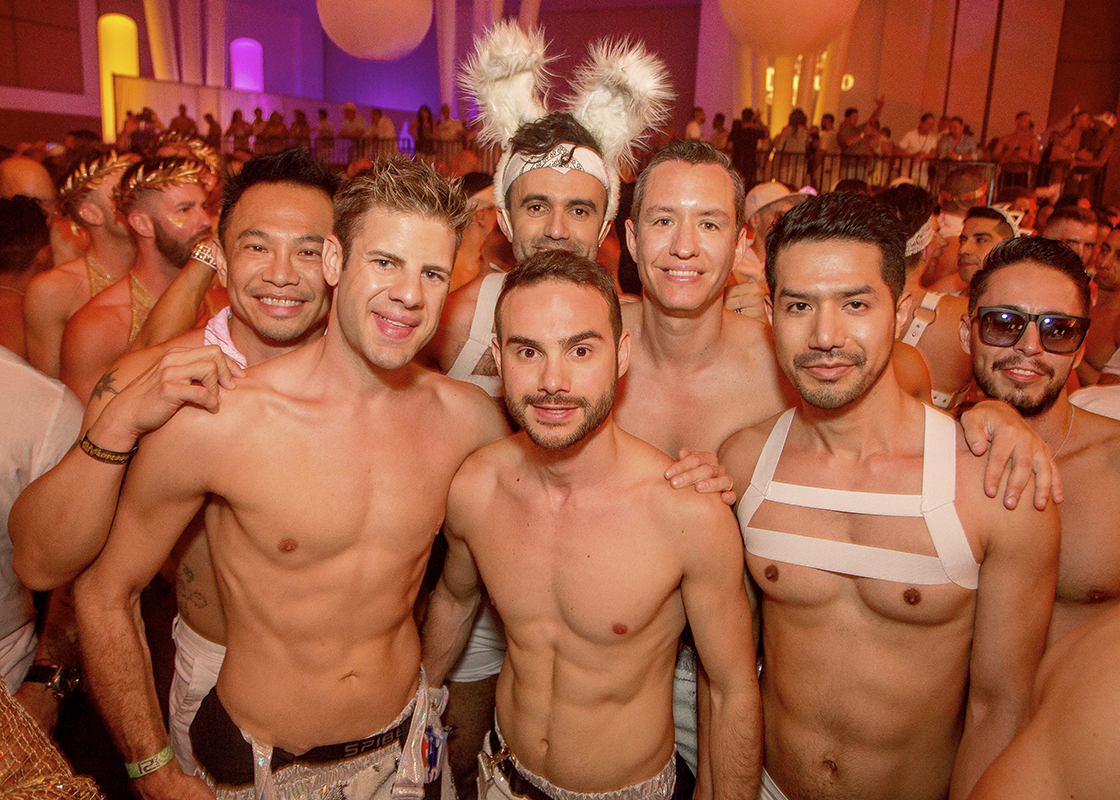 Heralded as the nation’s largest gay circuit party, the White Party Palm Springs has drawn thousands to the California desert every spring for over three decades.

Developed and produced by Jeffrey Sanker, the weekend of daytime pool parties and nighttime dance events has been a major boost to the local economy in the gay resort mecca as well as a benefit to various local LGBTQ and AIDS-related charities.

It’s arguably most widely known for luring pop divas, including Madonna and Jennifer Lopez, to its Sunday T-Dance, held in a city park.

On a few different occasions over the past dozen years, Sanker helped fuel the rise in popularity of some divas-in-waiting, among them Robyn, Ariana Grande, and Lady Gaga.

Popular
5 New Shows To See On Broadway This Spring

The month of April will draw to a close with the first White Party since 2019 — also sadly, the first since Sanker’s passing last year from liver cancer.

Chris Diamond has taken the mantle as Sanker’s successor and is producing this year’s event.

For the relaunch, Diamond has recruited Paula Abdul to headline the Sunday T-Dance, with the Saturday night party headlined by British starlet RAYE — the voice of recent sassy house-tipped pop jams “You Don’t Know Me” by Jax Jones and “Bed” by David Guetta with Joel Corry.

Diamond has also collaborated with Israel’s Karina Kay on “Eternal,” a new song written in memory of Sanker that Kay will perform at the T-Dance.

A slew of additional performers are on tap for the weekend, ranging from an international posse of buff go-go Dancers to yoga sessions led by licensed Yogi Master Francisco Ramos to an Andrew Christian Fashion Show.

A variety of tickets and passes are still available, with the main Weekend Pass priced at $395 plus fees. Call 760-325-6611 or visit www.whitepartyglobal.com.