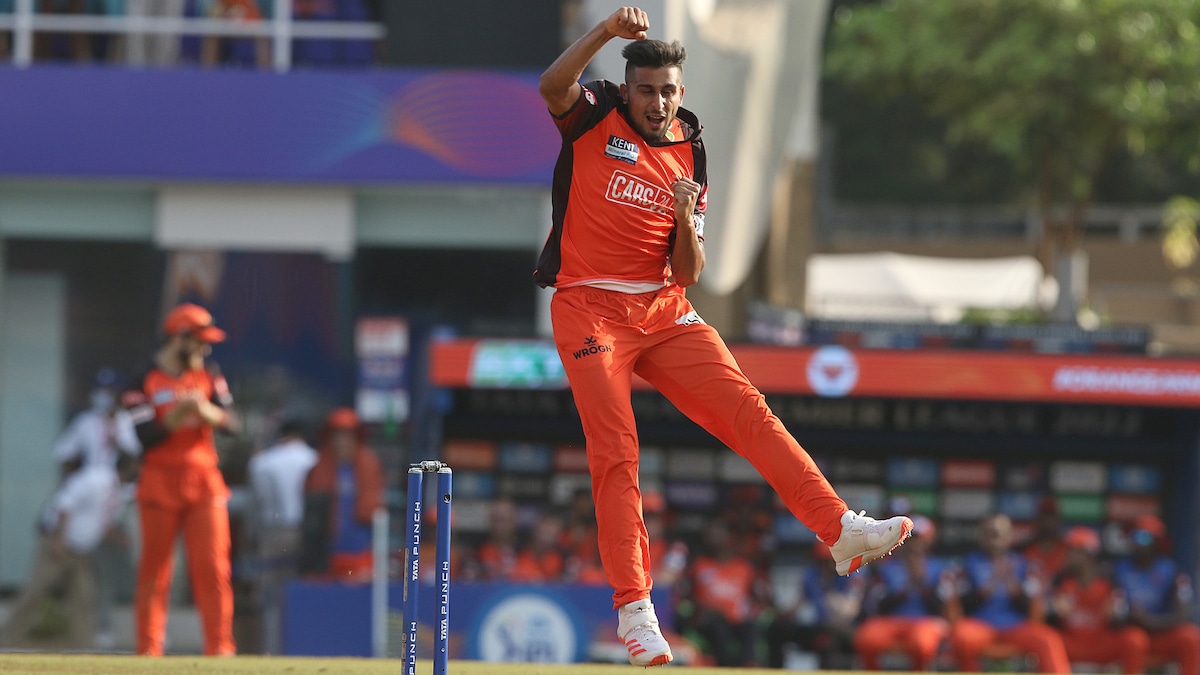 IPL 2022: Umran Malik bowled a crucial final over to stifle Punjab Kings and bowl them out for 151.© BCCI/IPL


SunRisers Hyderabad pacer Umran Malik has been one of the most impressive youngsters in this season’s Indian Premier League (IPL) with his sheer pace that has troubled even the most seasoned batters. On Sunday, he bowled a death overs masterclass, as four wickets fell off his 20th over against Punjab Kings and no run scored. Even Congress MP Shashi Tharoor was impressed, as he took to Twitter to hail the speedster’s rapid growth and urged for him to be fast-tracked to the national team.

“We need him in India colours asap. What a phenomenal talent,” Tharoor wrote while retweeting a post on Umran.

“Blood him before he burns out! Take him to England for the Test match greentop. He and Bumrah bowling in tandem will terrify the Angrez!” he added.

We need him in India colours asap. What a phenomenal talent. Blood him before he burns out! Take him to England for the Test match greentop. He and Bumrah bowling in tandem will terrify the Angrez! #UmranMalik https://t.co/T7yLb1JapM

Malik finished with figures of 4/28 as Punjab Kings were bowled out for 151 at the DY Patil Stadium in Navi Mumbai.

He became just the fourth bowler in IPL history to bowl a maiden in the final over of an innings.

He claimed three wickets in the over, while there was a run-out off the final delivery, as SRH registered a team hat-trick.

Only Irfan Pathan, Lasith Malinga and Jaydev Unadkat had managed to achieve the feat before him.

His brilliant over helped SRH register their fourth win on the trot after losing the first two games of the season.