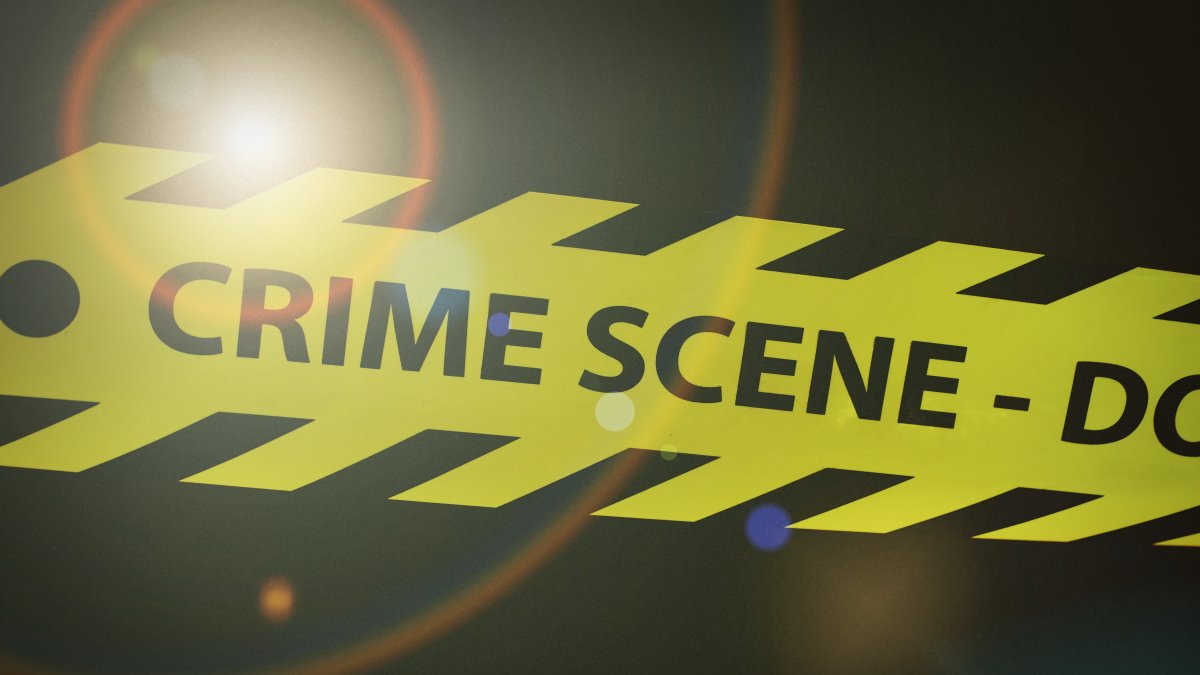 Police in Memphis, Tennessee, said a man who drove around the city shooting at people, killing four, during an hourslong rampage that forced frightened people to shelter in place Wednesday has been arrested.

Ezekiel Kelly, 19, who was charged as an adult with attempted first-degree murder in 2020, was taken into custody at around 9 p.m. in the Memphis neighborhood of Whitehaven, police spokeswoman Karen Rudolph said. Memphis Police Director Cerelyn “CJ” Davis said charges were pending during a news conference early Thursday.

Four people were killed and three others were wounded in seven shootings across Memphis, Davis said. The rampage began at 12:56 a.m. Wednesday and continued to about 8:30 p.m.

There was at least eight crime scenes: the seven shootings and the carjacking of a Dodge Challenger in Southaven, Mississippi, Davis said. Kelly was arrested when he crashed during a high speed chase after the carjacking in Southaven, which is located south of Memphis.

That was about two hours after police sent out an alert saying a man driving a light blue Infiniti was responsible for multiple shootings in the city. Police said he later killed a woman in Memphis and took her grey Toyota SUV, which he left behind when the carjacked the Dodge Challenger in Southaven. Police said he recorded his actions on Facebook.

As the shooter terrorized Memphis, public bus service was suspended and a downtown stadium where a minor-league baseball game was underway was placed on lockdown. Friends and relatives frantically called and texted each other to check on each others’ safety. TV stations cut into regular coverage to keep viewers updated.

Police received “numerous tips” from the public during the ordeal, Davis said.

The University of Memphis sent a message to students saying a shooting had been reported near the campus. Rhodes College, which is about 4 miles away from the university, advised students on and off campus to shelter in place.

The area where Kelly was arrested was about 11 miles from the University of Memphis and about 12 miles from Rhodes College.

“If you do not have to be out, stay indoors until this is resolved,” Memphis police said on Twitter, before the arrest.

Police did not discuss a motive or release the identities of those who were killed or wounded. It was too early in the investigation to discuss how the suspect got the gun or guns used in the shootings, said Ali Roberts, acting assistant special agent in charge for the Bureau of Alcohol, Tobacco, Firearms and Explosives in Memphis.

Memphis has been shaken by several high-profile killings in recent weeks, including the shooting of a pastor during a daylight carjacking in her driveway, the shooting of an activist during an argument over money, and the slaying of a woman who was abducted while she was on a pre-dawn run.

“I understand it feels like so much violence and evil to experience in such a short time,” Memphis City Council member Chase Carlisle said on Twitter. “We are SO much more than this.”

In February of 2020, Kelly, then 17, was charged as an adult with attempted first-degree murder, aggravated assault, using a firearm to commit a dangerous felony and reckless endangerment with a deadly weapon, court records showed. Circumstances of the case were not immediately known.

Records show he pleaded guilty to aggravated assault and was sentenced in April 2021 to three years. Kelly was released from prison in March, 11 months after he was sentenced, Memphis Mayor Jim Strickland said.

Memphis police had a man in custody late Wednesday after a search for a suspect believed to be responsible for multiple shootings that may have been streamed on Facebook.

Court records show in February of 2020, Kelly, then 17, was charged as an adult with attempted first-degree murder, aggravated assault, using a firearm to commit a dangerous felony and reckless endangerment with a deadly weapon. Circumstances of the case were not immediately known.

Records show he pleaded guilty to aggravated assault and was sentenced to three years in prison. It was not immediately known how much of the sentence he served.