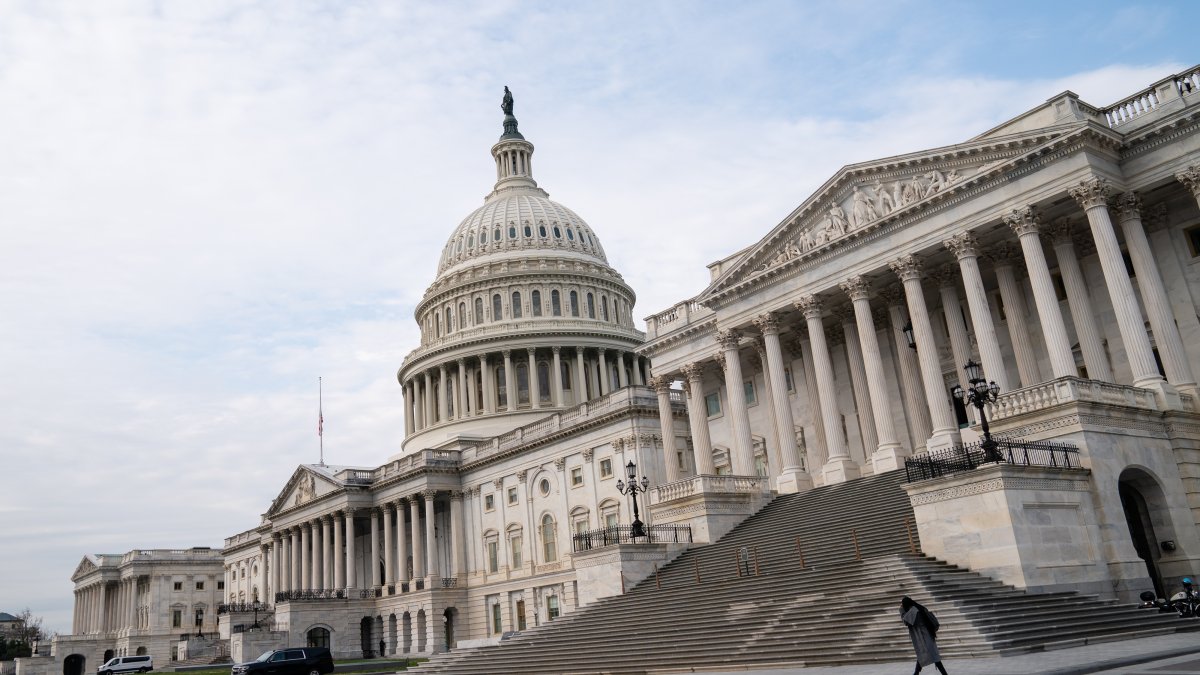 U.S. Capitol Police ordered the evacuation of the Capitol complex on Wednesday, saying they were “tracking an aircraft that poses a probable threat.”

A short time later, the police said there was no threat. DC police said the evacuation was triggered by a parachute landing at Nationals Park for a night game.

The evacuation alert was sent to congressional staffers Wednesday evening.

This is a developing story