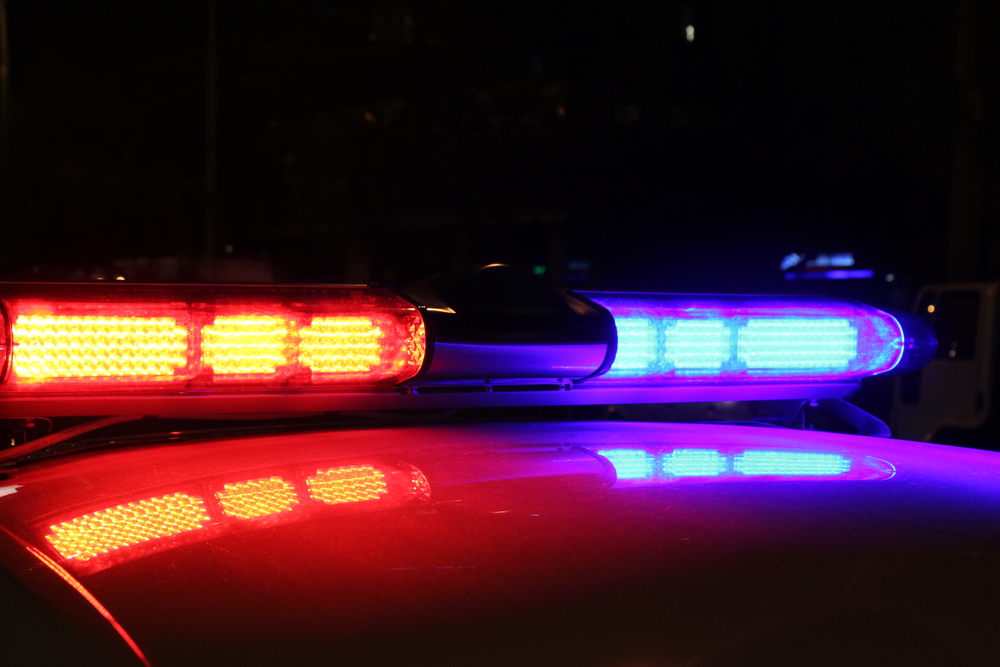 Police were called to a shooting in the parking lot of the Boulevard at the Capital Centre mall in Largo, Maryland, on Saturday, authorities said. Prince George’s County police previously stated that two people were shot inside an AMC theater, but that was not the case, the department said.

The gunfire was reported at around 11:15 p.m. One person was injured running away from the scene, police said.

It is unclear if anyone was shot.

No arrests have been made.

News4 is working to learn more about this developing story. Refresh for updates.