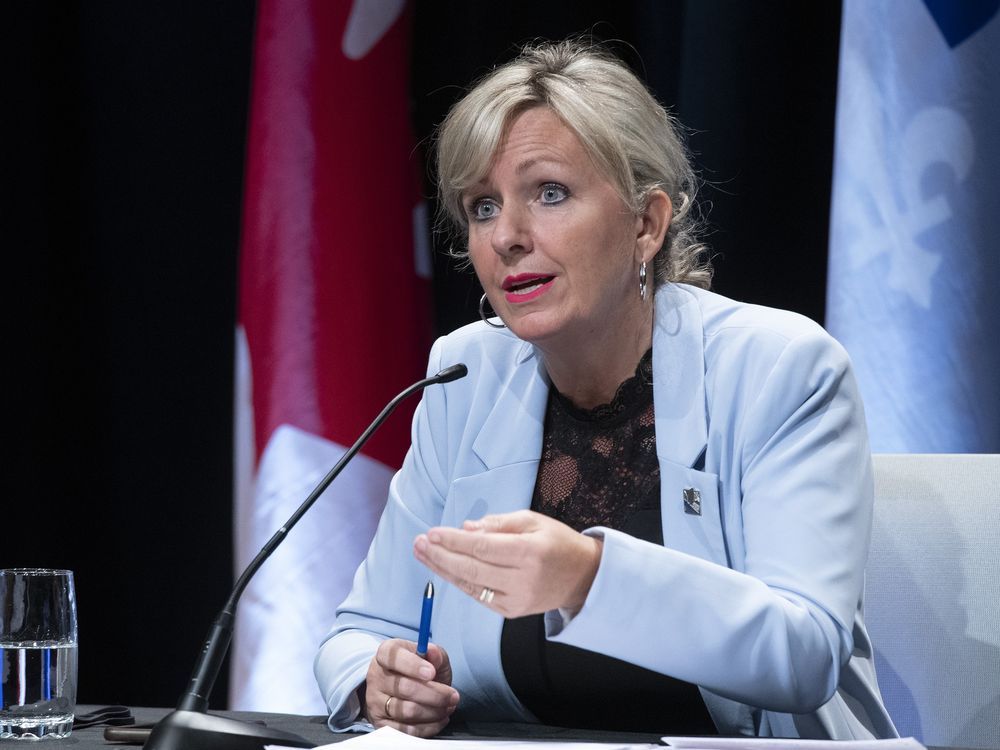 A public consultation was held after a group of municipalities within Estrie requested a review of the region’s name so that it could officially become Cantons-de-l’Est (Eastern Townships).

QUEBEC CITY — The administrative region of Estrie will keep its name, the Quebec government announced Tuesday.

The Commission municipale du Québec (CMQ) was asked to hold a public consultation after a group of municipalities within Estrie requested a review of the region’s name so that it could become Cantons-de-l’Est (Eastern Townships).

However, the government preferred keeping the name Estrie to designate the region.

Quebec’s decision was based in particular on the lack of consensus within the population regarding the proposed name change.

More than 500 people and organizations made their views heard during the consultation process.

Andrée Laforest, minister of municipal affairs and housing, said she believes the CMQ consultation made it possible to hear from all the stakeholders who wanted to share their points of view and concerns.