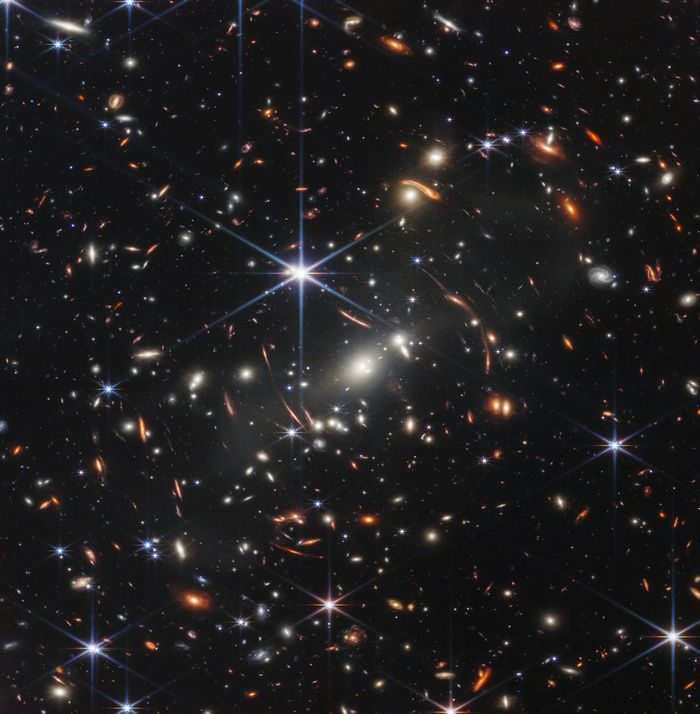 An international team of researchers led by Université de Montréal have discovered what could be a rare water world exoplanet.

There exist only a handful of candidates for such a planet and none have been confirmed, explained astrophysicist Charles Cadieux, who led the team.

“We have already discovered water elsewhere” in the form of vapour or ice on some moons of our solar system, he noted. But aquatic worlds only exist in theory so far.

TOI-1452 b, as it is known, is 100 light-years from the Earth, in a binary star system in the constellation Draco.

Scientists believe it is an ocean planet because it has a radius 70 per cent larger than Earth, a mass five times as big and a similar density. Only a few scenarios could explain these findings.

It could be that the planet is entirely rocky, but this is unlikely, Cadieux said.

“It would be incompatible with what we found on its star.”

The planet could also have a thin atmosphere composed of very light gases like hydrogen and helium. But the hypothesis of an ocean world is “the most likely scenario right now,” with about 30 per cent of its mass being liquid water, compared to less than one per cent on Earth.

Most doubts about the exoplanet could be solved with the new James Webb Space Telescope.

“When the planet passes in front of its star, the light crosses the atmosphere of that planet,” Cadieux explained. “So we could discover an atmosphere or even see the signature of water in the ways the light rays are affected.”

But demands for the telescope are high, and the process is hyper-competitive, he said.

Unlike stars, planets don’t produce their own light. But in a small number of solar systems, a shadow sometimes crosses the face of the star, revealing the presence of an orbiting celestial body.

“You have to be lucky to observe this” in the vastness of space, Cadieux noted. If the planet’s transit happens while facing the Earth during our daylight, it would be impossible to observe from the ground. This is why NASA launched its Transiting Exoplanet Survey Satellite (TESS) in 2018. It was TESS that first alerted the scientific community to TOI-1452 b.

Université de Montréal’s Institute for Research on Exoplanets used the Mont-Mégantic Observatory to confirm that it was indeed a planet and to determine its size. The researchers then visited the Canada-France-Hawaii Telescope, which has an instrument capable of determining its mass.

The study of the new exoplanet was published Aug. 12 in The Astronomical Journal. About 50 researchers co-signed the article.