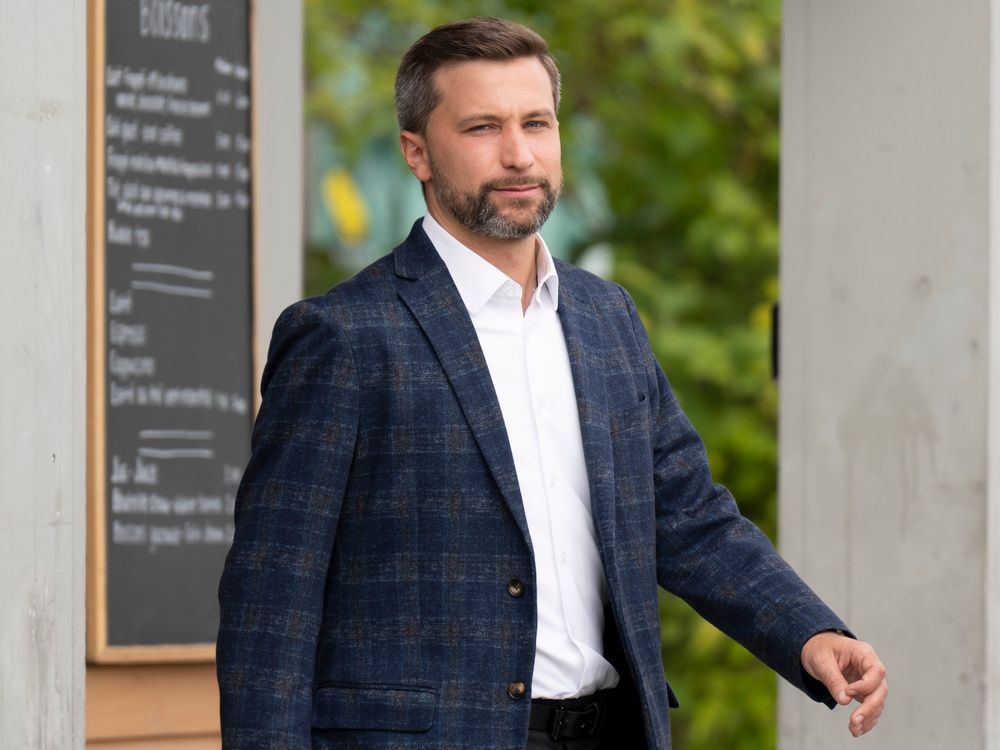 Québec solidaire says it would raise $2.65 billion a year in revenue by imposing a wealth tax on the richest five per cent of Quebecers, a move co-spokesperson Gabriel Nadeau-Dubois insists will not cause an exodus of capital or headquarters from the province.

As it campaigns for the Oct. 3 general election, QS says the more fortunate should contribute more to government spending to improve health, education and the fight against climate change.

“Money doesn’t grow on trees, we’re going to find it,” Nadeau-Dubois said while campaigning in Gatineau on Tuesday.

The wealth tax rate would stand at 0.1 per cent for those with net assets of $1 million to $10 million, representing a $1,000 payment to the province for every $1 million in assets.

QS notes the policy would take debts into account. For example, an owner of properties worth $1.5 million but also holding a $700,000 mortgage would not be subject to the tax.

For those with assets worth $10 million to $99 million, the tax rate would be one per cent, while those with fortunes above $99 million would pay a rate of 1.5 per cent.

Estates worth more than $1 million would also be subject to an additional 35-per-cent tax.

The threat of rich people moving out of the province would be relatively rare, says Mathieu Perron-Dufour, a professor at the Université du Québec en Outaouais and QS candidate in Hull.

“There are many other factors that determine why we choose a place or another to live,” the economist said. The tax situation “is one among many others and it’s not dominant.”

But the estate tax raises questions about the possibility of companies moving out. In 2014, a working group on headquarters created by the Pauline Marois government identified estate taxes as an obstacle to keeping them in Quebec, because a company founder dying could force their estate to sell shares in the company to pay taxes on the succession, which could lead to buyers outside Quebec gaining control of the company.

Nadeau-Dubois said estate taxes are present in European countries and said sales of shares to foreign interests was not a phenomenon observed elsewhere.

“There are 24 of 37 OECD countries that have a tax on inheritances and that’s not a phenomenon that happens there. I don’t see why it would happen here,” he said.

“Tomorrow, we’re expecting an increase in the interest rate,” Legault said. “Québec solidaire has announced for three days new taxes at the worst time. It doesn’t make sense, with the increase in interest rates, to announce that Quebecers will have higher taxes. What impact will it have on the economy? They must not have evaluated that.”