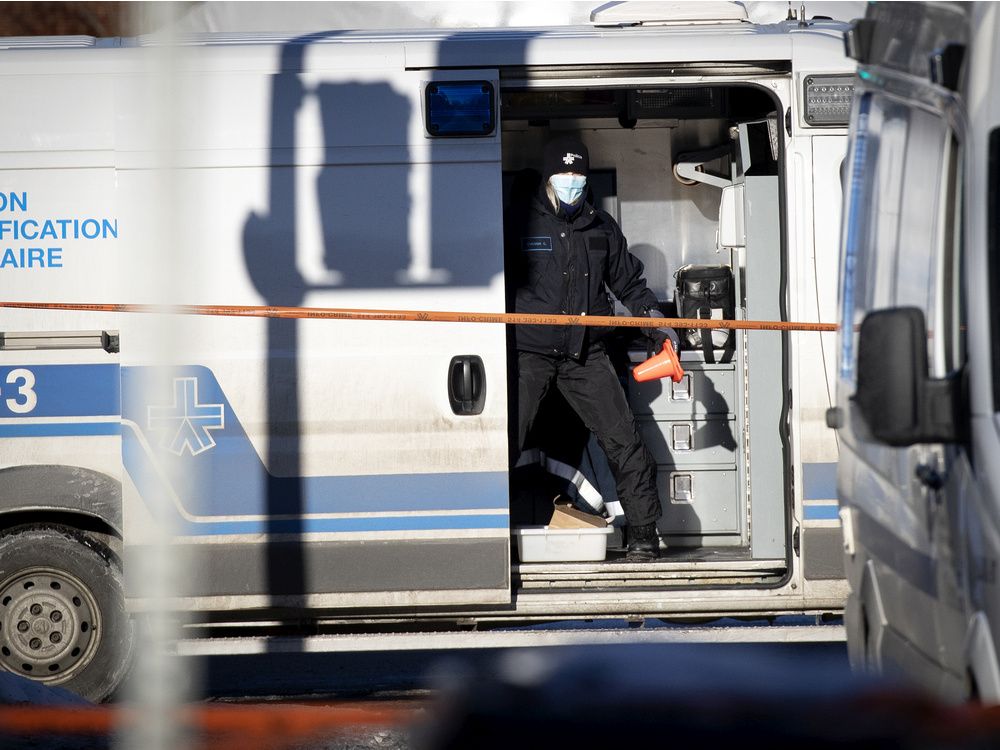 The part-time coroners says they have seen their workforce shrink by 15 per cent a year because of poor working conditions.

For the first time in 35 years, Quebec’s part-time coroners will launch pressure tactics on Wednesday, making themselves less available for assignment in an effort to protest their work load.

The part-time coroners, who say they participate in 95 per cent of the 5,000 investigations launched annually by the coroner’s office, have seen their workforce shrink by 15 per cent a year because of poor working conditions, specifically salaries and benefits that have not been reviewed.

The Association des coroners du Québec says that while the government has decided to raise the standard of training for coroners, they are not being paid during training. Meanwhile, the part-time coroners say they find themselves working in an increasingly complex legislative, legal, regulatory and medical world.

They say they are not compensated for their travelling time to examine the scene of a death, often an important element of their investigation.

They also say they are inadequately paid to carry out administrative tasks.

The Association des coroners du Québec notes that the budgets provided for coroners in Ontario are higher than those in Quebec. It is calling on the government to establish a negotiation process that will settle the issues quickly.