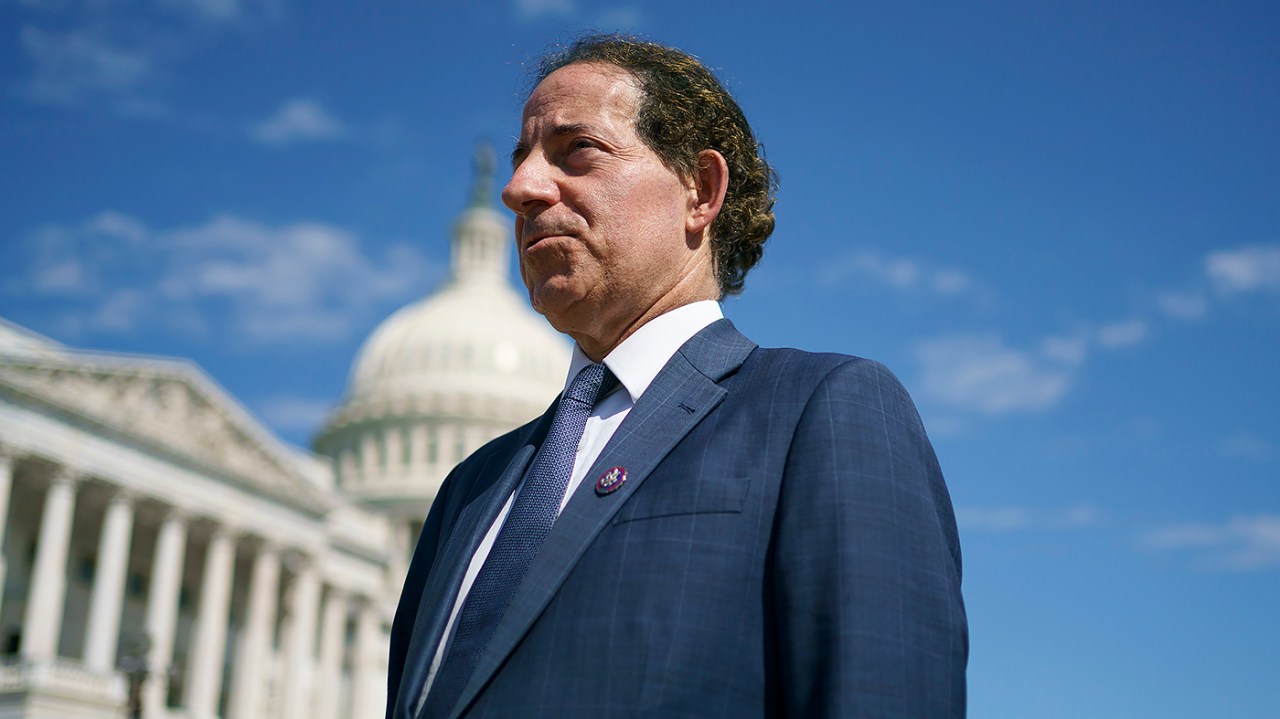 “Speaking as only one member, I would say she has relevant testimony to render. And she should come forward and give it,” Raskin, a member of the committee, said on CBS “Face the Nation.”

“I don’t want to overstate her role. We’ve talked to more than a thousand people. But we would like to hear from [Newt] Gingrich and from her, too.”

Ginni Thomas has come under scrutiny in connection with efforts to overturn the 2020 presidential election results.

The conservative activist said she attended the pro-Trump “Stop the Steal” rally just before rioters stormed the Capitol on Jan. 6, and reportedly communicated with former White House chief of staff Mark Meadows about keeping then-President Trump in power.

Multiple news outlets reported last week that she also pressured state lawmakers to reject President Biden’s win in Wisconsin — following a June report that she did the same in Arizona.

Her political affiliations have also raised questions about a potential conflict of interest for her husband.

Rep. Liz Cheney (R-Wyo.) said in July that the Jan. 6 committee was “fully prepared to contemplate a subpoena” if Ginni Thomas wouldn’t testify before the committee voluntarily.

The committee has also asked former Speaker Newt Gingrich (R-Ga.) to voluntarily testify, alleging he advised the Trump team on their election loss.

Raskin added Sunday that he expects former Vice President Mike Pence to “come forward and testify voluntarily” before the committee.