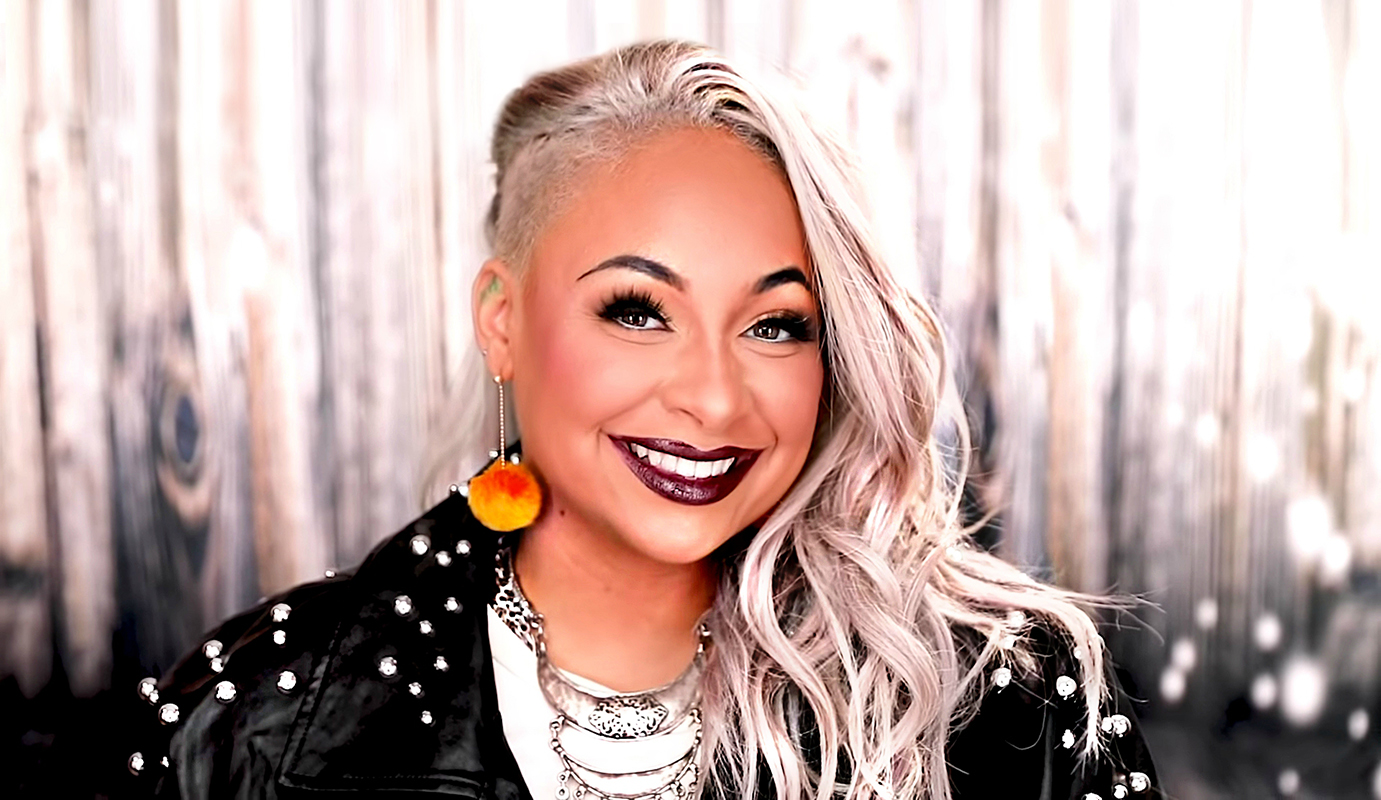 Actress and Disney star Raven-Symoné attacked a Florida law that has set off heated debates over the role of LGBTQ visibility in schools.

“I’m going to say this, and this is my thing: If there’s a ‘Don’t Say Gay’ bill, there should be a ‘Don’t Say Straight’ bill,” the star of the Disney Channel sitcom Raven’s Home said last week in an interview with The Today Show.

Her comments echo those made by Florida Democrats during debate on the “Parental Rights in Education” bill, also known as the “Don’t Say Gay” bill, which was signed into law by Gov. Ron DeSantis last week. The bill bars classroom instruction or materials dealing with sexual orientation or gender identity in grades K-3. Democrats in the legislature attempted to amend the law to prohibit any form of sexually-related topics from being broached in the classroom, but Republicans rejected the amendment, choosing only to bar LGBTQ-related content.

The bill allows parents to sue if they believe their children have been exposed to material or discussions that touch on LGBTQ topics, or if schools do not keep them informed of changes to support services — ranging from broader services like counseling or academic help to LGBTQ-specific topics like name and pronoun use — that their children are receiving in schools.

Supporters of the bill say it’s necessary to prevent young children from being exposed to concepts, like gender identity, that they are too young to understand. But critics say the measure, in practice, will be enforced beyond primary grades, and will result in individual teachers, proactively censoring LGBTQ students or students with LGBTQ parents, to avoid running afoul of the law. Already, a group of students and parents have sued over the law, with several plaintiffs — including at least two high school students, contrary to bill proponents’ claims that the measure only affects primary grades — claiming they or their children have already been warned by teachers and administrators not to talk about their home lives or express their identities.

Symoné echoed those concerns in her interview, warning that the law could be damaging to children with LGBTQ parents.

“It’s not fair, and there are multiple kinds of humans in this world, and you are ruining the psyche, the confidence of so many young children because you are discrediting their parents, the people they love, the people that raised them, the people that teach them the manners when they walk into that schoolroom,” She said. “So if you’re not going to honor their family, your family shouldn’t be honored either.”

She and the cast of Raven’s Home were among Disney stars and staffers who recently staged a walkout to protest the Florida bill after Disney CEO Bob Chapek fumbled the handling of the company’s response to the measure. Chapek initially did not take a firm stance on the bill, defending the decision not to issue a statement based on the belief that statements could be “weaponized” by either proponents or opponents of the bill and jeopardize the company’s standing.

But Disney employees, as well as employees of its subsidiaries, including Pixar, began planning boycotts and speaking out against the company, creating a public relations nightmare. Chapek later apologized for the company’s silence, saying in a statement sent to employees that he was sorry for the pain caused by Disney’s inaction. The company has since announced plans to suspend all political giving in Florida following criticism of donations the company made to many of the lawmakers who sponsored the controversial bill. Shortly after DeSantis signed the bill into law, Disney issued a much firmer statement calling for the law to either be repealed or struck down by the courts.

While much has been made about Disney’s content and the inclusion of LGBTQ characters in TV shows or movies, Symoné, who married her wife, Miranda, in 2020 — with whom she uploads videos documenting their lives to the couple’s YouTube channel, 8 PM — defended her decision not to make her Raven’s Home character, Raven Baxter, a lesbian in an interview on the Pride podcast with Levi Chambers last year.

“You know what, there was a conversation before the series started and I was asked the question, ‘Would you like Raven Baxter to be a lesbian?’ And I said, no,” Symoné told Chambers. “The reason I said, no, wasn’t because I wasn’t proud of who I was, or I didn’t want to represent the LGBTQ+ community in any way. It was because Raven Baxter is Raven Baxter is Raven Baxter. There was no reason for me to change the human that she was in order to fit the actress that played her. And Raven Baxter is a character that I was proud to play. Even if she is straight, cisgender, I don’t mind, let her have her moment.”