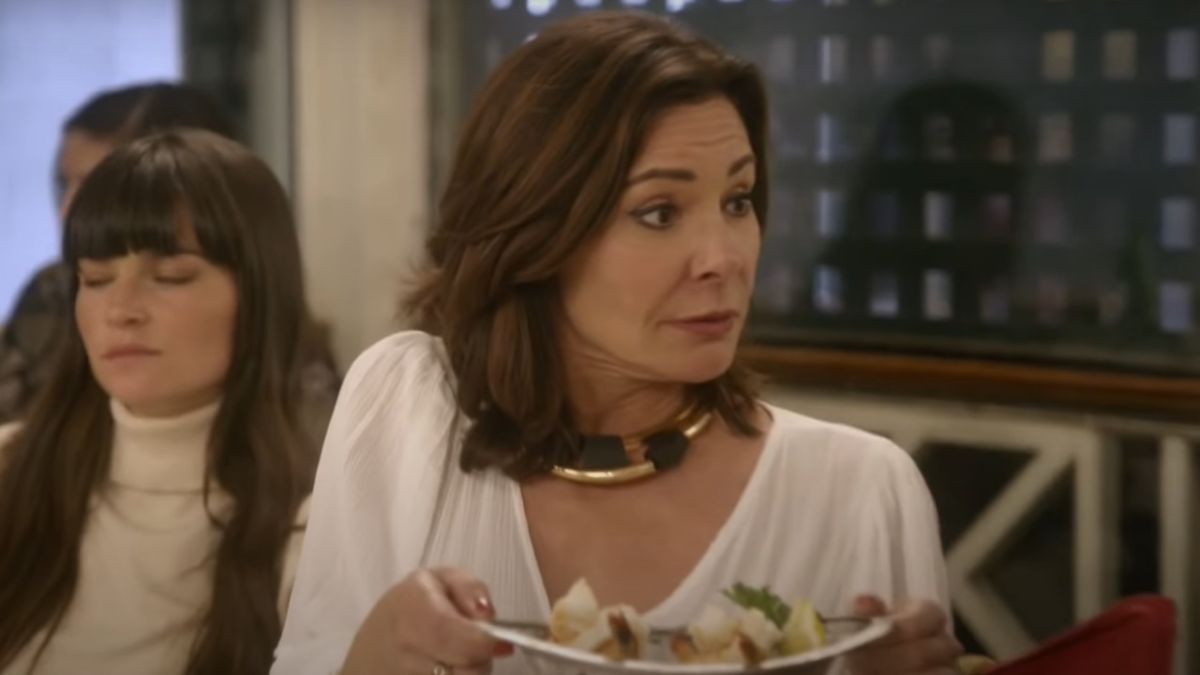 The Real Housewives franchise has been undergoing major reconfiguration of late. New spinoffs were added to the lineup, including Ultimate Girls Trip and the upcoming first season for Dubai. But the big whammy was Andy Cohen confirming that the Real Housewives of New York was getting both a reboot and a spinoff. The reboot will feature a totally new cast for Season 14, and the spinoff will bring in fan-favorite alums from over the years. One of those fan-favs, Luann de Lesseps, revealed how she feels about the shocking changes.

And make no mistake, it is shocking. The decision to do a reboot and spinoff for just one of the locations in the franchise is unprecedented. Sure, Miami got rebooted, but Real Housewives of New York? The second longest running show in the pantheon? Unheard of. Apparently, the revelation came as a surprise to Luann de Lesseps, too. She shared to Us Weekly:

A previous report suggested that the star – who has been struggling with her sobriety again – was not interested in the spinoff (tentatively referred to as RHNY: Legacy or RHNY: All-Stars). In fact, sources implied that heavy pay cuts and another deal with the E! network played into her decision. But that appears to not be the case because the Bravo alum gushed about the future spinoff, saying:

With this, Luann de Lesseps might be referring to the disastrous last season of the Real Housewives of New York. Eboni K. Williams entered the group for the first time, and her frequent conversations about race rubbed some of the more seasoned vets the wrong way. Essentially, it was a culture clash that didn’t exactly land well with some viewers, either, later resulting in the reunion special getting cancelled. Nevertheless, de Lesseps appears content about the spinoff shuffling the deck as a result of the drama. (Her former co-star, Bethenny Frankel, feels decidedly less enthusiastic about the prospect.)

Luann de Lesseps explained to the outlet that the changes underway are “the perfect solution.” She credits the success of Ultimate Girls Trip – which brought together her and other alums from across the various locales in its first season – for illuminating a new path forward for The Real Housewives of New York. De Lesseps also shared that she is “totally on board” for the spinoff if Bravo will have her. And hint, hint: her dream cast includes Jill Zarin and Kelly Bensimon.

Yet it isn’t quite clear from the outside looking in how sustainable such a new model for the Real Housewives will really play out in the long term. We’ll just have to wait and see how Andy Cohen and co. choose to proceed.