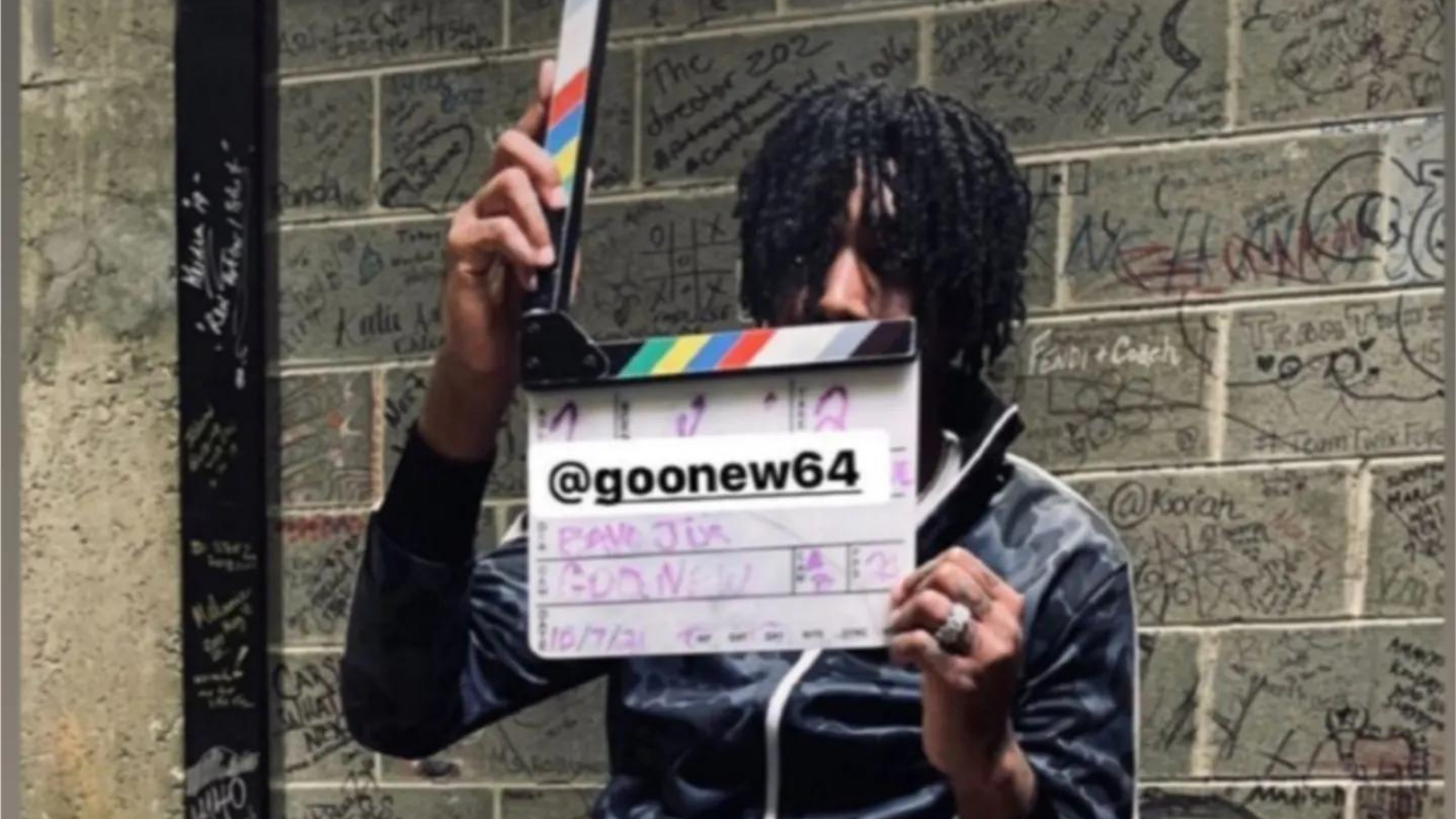 Markelle Morrow, a charismatic 24-year-old rapper known by his stage name Goonew, was shot and killed on Friday, March 18 only a short distance from his family’s home in District Heights.

Much of Goonew’s legend is attributed to his authenticity and lyrical ingenuity. His distinctive whispering, offbeat delivery, made him stand out among his peers.

“When Goonew came out, everybody was asking why he was rapping offbeat like that, but it made him legendary,”Angela Byrd, founder of the hip-hop think tank Made In The DMV, explains, describing the influence he had on local music. “He’s not a copy; he’s an original. That’s what’s important to remember about him. His impact on the culture will never be forgotten.”

Goonew began rapping in 2017 and immediately made a splash with his debut Certified Goon mixtape. He was inspired to pick up the mic through his friendship with another talented local rapper, Big Flock. Later that same year, Goonew dropped another impressive mixtape, Beware Of Goon, and scored a hit with the song “Down Bad.”

Goonew’s songs vividly detail his experiences dealing with neighborhood politics, violence, police harassment, and recreational drug use. Fans were captivated by his hard core subject matter and eagerly waited for the mesmerizing young rhymer to deliver his next project.

And they didn’t have to wait very long.

In his too-short career, the prolific Goonew released at least 14 mixtapes or studio albums, along with assorted singles and other collaborations.

Goonew’s stint at MPR is significant because a number of gifted artists from D.C. and Atlanta were on the label at the time. The infectious “punch in” flow favored by the MPR rappers was sometimes dubbed the “DMV Flow.” The cadence, popularized by D.C.-based rappers where bars overlap into the previous bar, was adopted by rappers in other parts of the country, and even internationally as it spread through the hip-hop industry. The origin of the “DMV Flow” is a hotly contested debate, but Goonew’s role in its evolution is on record.

Goonew was growing as an artist and evolving into an entrepreneur. The follow-up mixtape, Big 64, and subsequent projects were released on his own Big 64 Entertainment label. And he continued to create quality music until the end. His 2021 album, Short Temper, featured the sizzling single “Life Or Death,” and in February 2022, shortly before his death, he released a brand new song “Back Inna Mix.”

AZ, a close friend and the owner of the Fat Munchiez shop in Georgetown, also remembers Goonew for his originality: “Goonew had his own unique style. He started the off beat rapping trend in my opinion.”

Goonew’s music industry accomplishments are well documented, but AZ remembers Goonew as not only an extraordinary rapper but also as an exceptional person.

“That was my guy! No matter where he was or what he was doing he would always check on me and visit when he could,” he recalls fondly. “No matter how busy he was he made time to support me.”

“Goonew was one of the top local up and coming rappers and we knew he was destined for even greater success,” McKinney says  solemnly. “He was one of the artists we absolutely had to interview because when we asked the teenagers who they were listening to his name usually came up first. Goonew’s death is a great loss to the local music scene. His life was just getting started.”