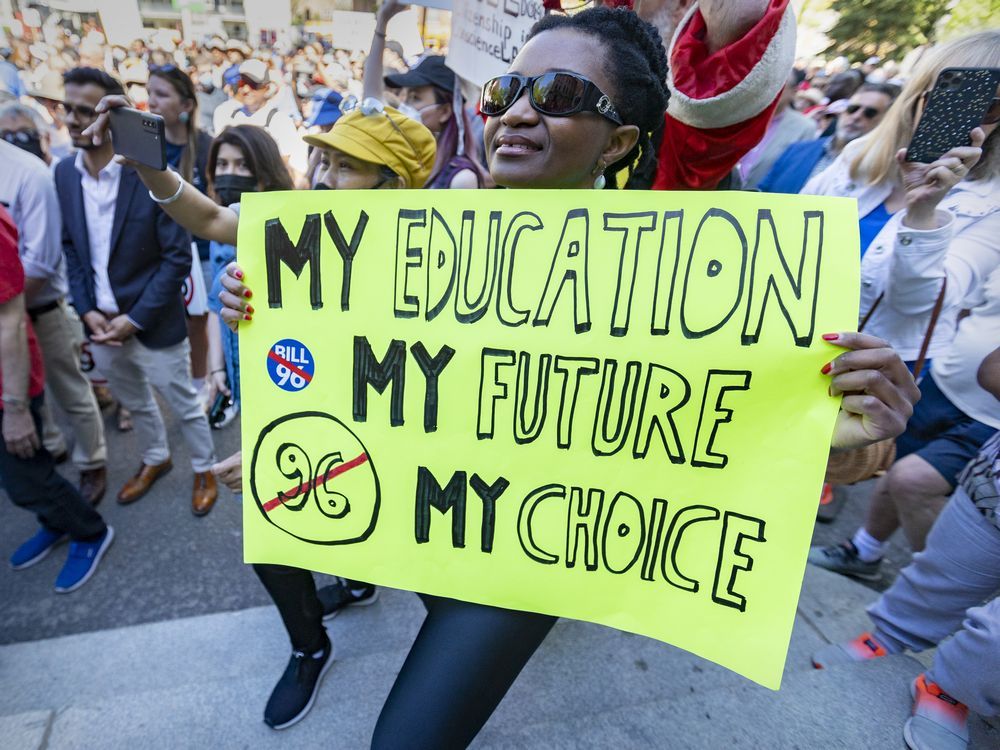 Grey filed the motion Tuesday, asking the court to invalidate sections of the bill he says violate the Canadian constitution or the basic rights and freedoms of Quebecers.

In the motion, Grey, who filed the suit along with colleagues Michaëlla Bouchard-Racine and Vanessa Paliotti, said the law should be declared invalid for several reasons.

Arguing in favour of the public good, the suit says the law exposes the general public to a threat of unreasonable search and seizures, which contravenes the Canadian Charter of Rights and Freedoms.

The suit also argues that the changes the law brings to the Canadian constitution, as well as the use of the notwithstanding clause, are not valid. Furthermore, the law’s provisions that all legal contracts be drafted in French represents a violation of the rights of English-speaking Quebecers to have access to justice proceedings in their own language and have the right to an interpreter.