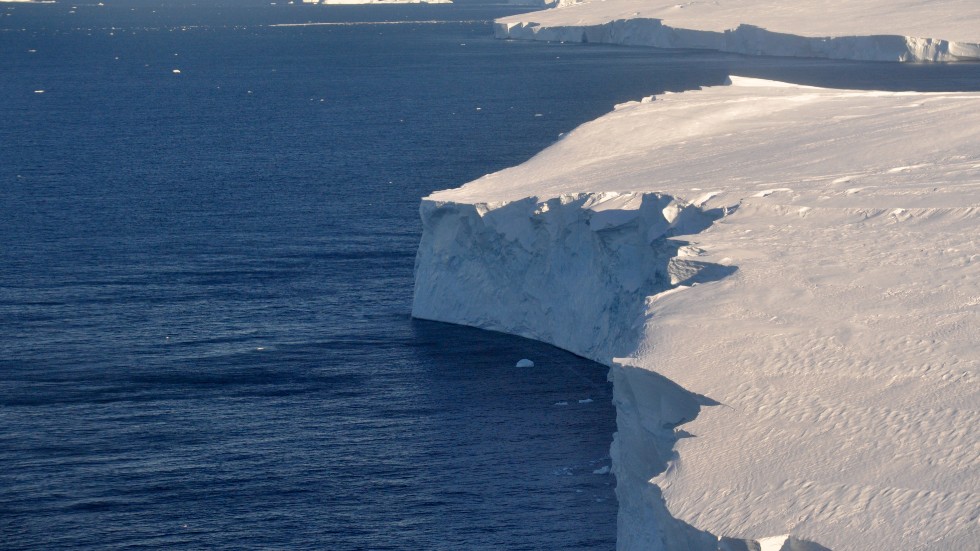 Rising temperatures fueled by continued human emissions are pushing key earth systems from the Amazon rainforest to the Arctic ice sheet ever closer to collapse, a new study finds.

The paper published in Science on Thursday found that increased temperatures make it ever more likely that the earth will pass more than a dozen key “tipping points,” or thresholds beyond which earth systems break down or become unrecognizable.

“The world is heading towards 2-3°C of global warming,” co-author Johan Rockström, director of the Potsdam Institute for Climate Impact Research, said in a statement.

Such heating, he added, would set “Earth on course to cross multiple dangerous tipping points that will be disastrous for people across the world.”

Burning fossil fuels accounts for about 92 percent of human-caused emissions in the U.S., according to the Energy Information Administration. The Biden administration has committed to setting the U.S. on a path to cut greenhouse gas emissions by 50 percent below 2005 levels by end of decade.

The risk for the climate landscape gets dramatically worse above 1.5 degrees Celsius of warming — the limit world governments agreed on in the 2015 Paris Accords. But even 1.5 degrees Celsius is not necessarily enough to avoid these climatic tipping points, the scientists stressed.

Every piece of the emissions reduction puzzle matters, Rockström said.

“We must do everything possible to prevent crossing tipping points. Every tenth of a degree counts,” Rockström said.

At today’s temperatures, five of the sixteen serious risks on their list are already possible, including the collapse of the Greenland and West Antarctic ice sheets; the breakdown of oxygen-giving oceanic circulation in the Labrador Sea; the massive die-off of coral reefs and the sudden thaw of methane-containing permafrost.

Methane is a potent greenhouse gas with dozens of times more heating power than carbon dioxide, which makes the permafrost thaw a particular concern as it could potentially lead to runaway warming, as Smithsonian reported.

Permafrost peatlands in Europe and Siberia are on track to collapse by 2040, Nature Climate Change has found  — making it just one of the tipping point scenarios already underway.

Other research published this week has raised the disturbing possibility that other tipping points detailed by the Potsdam team are looming.

For example, the Thwaites glacier — a keystone piece of the West Antarctic ice shelf — is on the verge of collapse, per a study published in Nature on Monday.

Last weekend, Greenland experienced melting across 35 percent of its surface — a first for September, according to the National Snow and Ice Data Center.

Around 10 inches of sea level rise are “baked in” from Greenland’s melting regardless of whether emissions are cut, according to Nature Climate Change.

Further warming will turn these tipping points from possible to “likely” — and open the door for worse disruptions, the Potsdam team found — like the collapse of the West African Monsoon or the Amazon rainforest.

The Amazon is also in the midst of a “tipping point crisis,” according to a report this week by Amazon Watch, a team of Amazonian and international scientists. The group found that more than a quarter of the region is already undergoing the transition.

The climatic pressure on tropical landscapes like the Amazon is made worse by rampant deforestation for agriculture — which accounts for up to 99 percent of forest loss, according to a study in Science published on Thursday.

“Many tipping elements in the Earth system are interlinked, making cascading tipping points a serious additional concern,” said Ricarda Winkelmann of Potsdam, one of the authors on the tipping points study, in a statement.

“In fact, interactions can lower the critical temperature thresholds beyond which individual tipping elements begin destabilizing in the long-run,” Winkelmann added.


Milley: Russian strategic objectives in Ukraine ‘have been defeated’

That makes governance and law enforcement in the Amazon and other tropical countries — as well as in polluter countries beginning to adopt climate measures — an issue of global concern.

“Strengthening forest and land-use governance in producer countries has to be the ultimate goal of any policy response,” Toby Gardner of the Stockholm Environment Institute and coauthor of the tropical deforestation paper said.

“Supply chain and demand-side measures must be designed in a way that also tackles the underlying and indirect ways in which agriculture is linked to deforestation,” Gardner added.