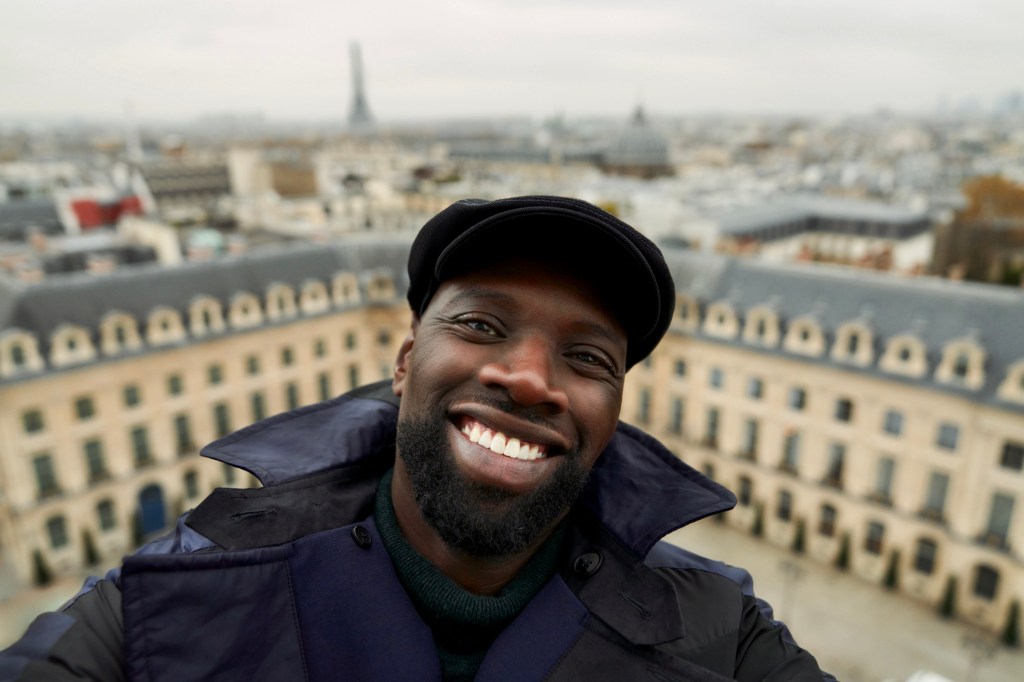 A second robbery on a Netflix set has taken place within the space of a week, this time, ironically, French heist series Lupin.

According to AFP, around €300,000 ($333,000) worth of equipment was stolen last week in the French neighbourhood of Nanterre where the shoot was taking place, near the capital Paris. Filming briefly paused and resumed later on Monday.

Around 20 people who had their faces covered broke onto the set after throwing mortar fireworks, according to AFP.

A Netflix spokeswoman told Deadline: “There was an incident on Feb 25 whilst filming the upcoming season of Lupin. Our cast and crew are safe and there were no injuries.”

One of Netflix’s most popular non-English language shows, smash hit Lupin is currently filming its third season, with Omar Sy reprising his role as Assane Diop, a mastermind criminal who involves himself in various heists inspired by French writer Arsène Lupin.

The news has emerged just a week after around £150,000 ($200,000) worth of antiques including an 1897 Imperial Coronation coach egg by Fabergé, 12 sets of silver candelabra and seven gold candelabra were stolen from the set of Netflix’s The Crown, which is filming its fifth season.