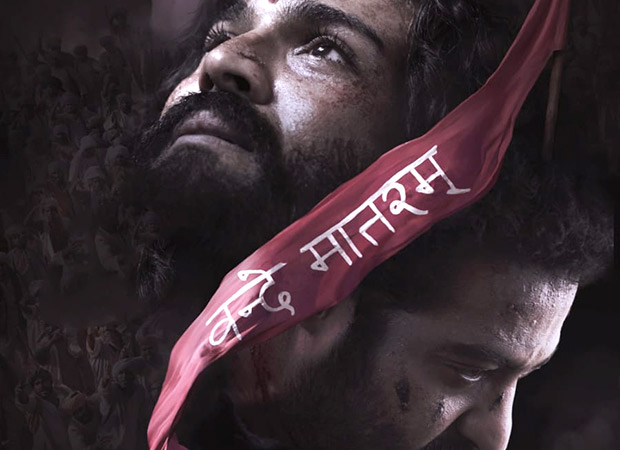 After a record breaking worldwide figure of Rs. 223 crore on Day 1, SS Rajamouli’s much awaited period drama, RRR, has continued with its dream run at the box office. According to our tracking the movie has collected Rs. 133 crore on the second day to take the two day total collection to Rs. 353 crores.

These are earth shattering figures as the movie is now heading towards a global opening weekend of Rs. 500 crore, which is an unheard phenomenon of sorts. This weekend also gives RRR a shot to go past the Rs. 1,000 crore mark at the global box office, that too without a release in China. On Saturday, Andhra Pradesh and Telangana contributed a gross total of Rs. 40 crores, whereas the Hindi version collected around Rs. 29 crore gross. Tamil Nadu was stable at Rs. 10 crores, whereas Kerala clocked Rs. 3 crores. Karnataka and the rest of India brought it another Rs. 10 crores to take the All India gross total to Rs. 102 crores.

On top of this, estimates have suggested that the film has collected around Rs. 30 to 32 crores in the international market on Saturday, taking the worldwide second day figure to Rs. 133 crores. The second day figure of RRR is bigger than the lifetime total of 80 percent of Indian films, whereas the two day combined biz is higher than the lifetime figure of over 95 percent Indian films.

The movie will continue with its rampage at the ticket windows, as a jump in collection is expected on Sunday, with a possibility of even clocking Rs. 150 crores, to take 3 day total upside of Rs. 500 crore. These would be career best figures for both Jr. NTR and Ram Charan, and also has the chance of being the biggest worldwide weekend of All time for an Indian film by surpassing Bahubali 2, which had earned around Rs. 510 crores in its 3 day run.