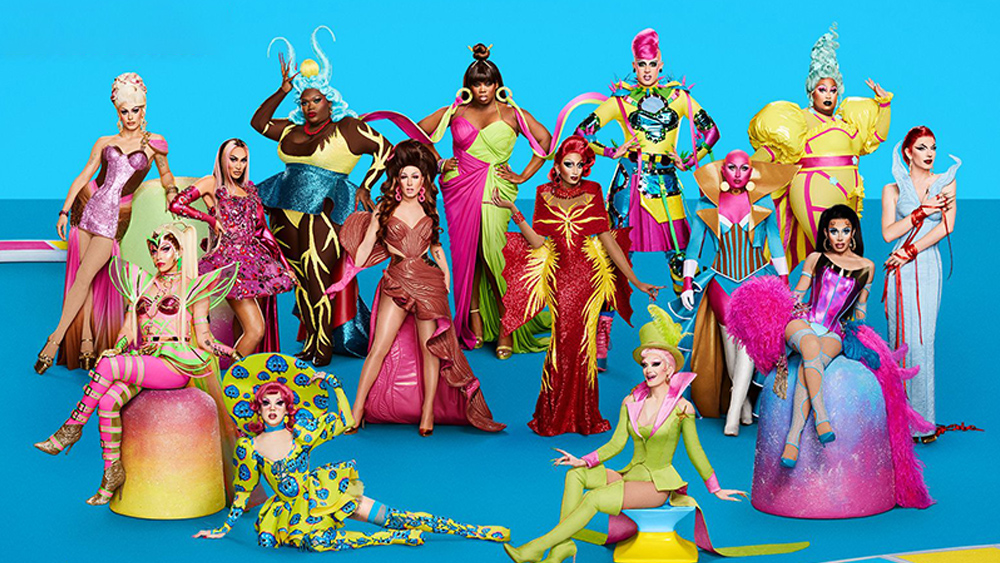 Sweden has become the latest territory to order a local version of RuPaul’s Drag Race, the first from Scandinavia, as the hit format’s producer World of Wonder pushes it at this week’s Mip TV.

Swedish pubcaster SVT commissioned the show and it will premiere in the U.S., UK and other territories on WOW Presents Plus, World of Wonder’s SVoD. Local indie Mastiff AB will produce.

Judged by host and co-creator RuPaul Charles, Drag Race is a competition format that sees one Queen eliminated per week after competing in challenges.

The show launched in the U.S. in 2009 but has only attracted international interest in the past few years and a wealth of local versions are now being made in Thailand, Chile, Canada, Holland, the UK, Spain, Australia and New Zealand, France, the Philippines, and Italy.

The latest spin-off, UK vs the World, finished on the UK’s BBC Three last month, which brought together Queens from the U.S., UK, Netherlands, Canada and Thailand in a World Cup-style format.

RuPaul exec Fenton Bailey is at Mip TV this week with Sally Miles, who spearheads the format’s international sales, and both are speaking to other foreign buyers about adapting locally.

“Drag Race and the art of drag are worldwide phenomena that continue to attract global viewers, so we are thrilled to introduce a fierce new group of queens,” said Bailey and fellow World of Wonder founder Randy Barbato. “As our drag family continues to grow, we look forward to watching these new queens sashay onto our screens.”

Drag Race Sweden will be produced in conjunction with World of Wonder Productions with Bailey, Charles, Barbato and  Tom Campbell exec producing.