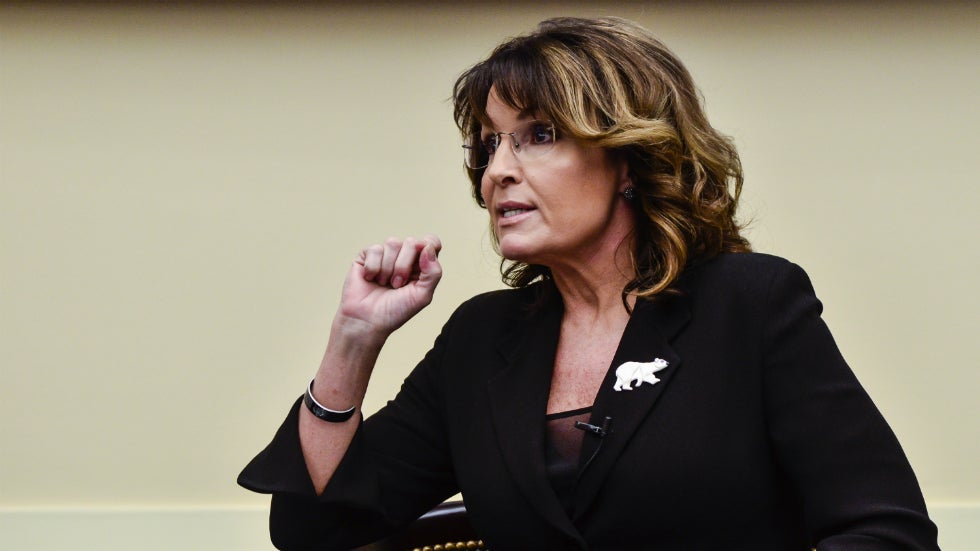 Former Alaska Gov. Sarah Palin (R) is projected to progress to the next round in the state’s special election for its at-large congressional seat following the March death of Rep. Don Young (R).

With 132,730 votes counted, Palin had 28.3 percent of the vote, putting her atop the field, according to the Associated Press.

The former governor was one of over 50 candidates to run.

Palin served as governor of Alaska from 2006 until she resigned in 2009. During that time, she also was the GOP vice presidential nominee in the 2018 race, running alongside then-Sen. John McCain (R-Ariz.). Their ticket ended up losing to Barack Obama and Joe Biden.

During her time as governor, Palin faced scrutiny over state funds and dismissal of then-Public Safety Commissioner Walt Monegan, which he said was sparked by his refusal to fire Palin’s ex-brother-in-law, Alaska State Trooper Mike Wooten, who at the time was embroiled in a custody battle with Palin’s sister. The state legislature later a report saying that while Palin had the power to fire Monegan, she abused her power by pressuring him to fire Wooten.

Palin ultimately ended up resigning in 2009 prior to the 2010 gubernatorial election, a decision that recent reports suggest left a sour taste in the mouths of Alaska voters.

Palin ended up being a strong supporter of former President Trump during his 2016 run, and she earned his endorsement in her own House race earlier this year.

“Sarah Palin is tough and smart and will never back down, and I am proud to give her my Complete and Total Endorsement, and encourage all Republicans to unite behind this wonderful person and her campaign to put America First,” Trump said in a statement in April.

“Sarah shocked many when she endorsed me very early in 2016, and we won big,” the former president added. “Now, it’s my turn!”