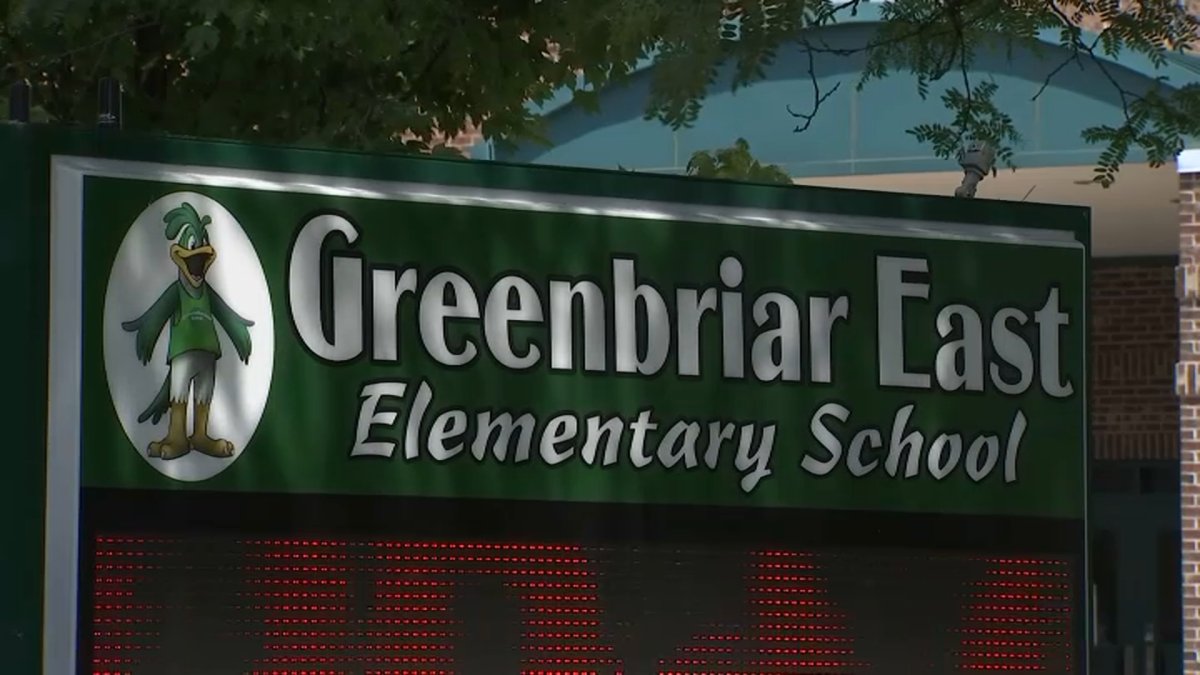 A school health aide allegedly stole student prescription medication and replaced it with allergy pills, the Fairfax Times was first to report.

In the final weeks of school, seven families whose children attend Greenbriar East Elementary School in Fairfax County, Virginia, learned their children were not getting the prescription medication they were supposed to be receiving.

Brett Byrnes second grade daughter was among the children impacted.

“That the school health aide had admitted to diverting the medication – diverting is the word that they used – and then giving her Claritin,” he said.

The investigation was launched when Byrnes was told his daughter’s Adderall supply had run out even though he’d dropped off enough to last the rest of the school year.

“They opened an investigation and they said we’re going to, I guess, look for it. We’re going to go through all of your documentation to try and find it,” Byrnes said.

A letter to the parents reports the Health Department found, “The discrepancy in medication arose from a health department

employee diverting medication belonging to students. We have placed in the employee on administrative leave and are moving to terminate their employment.”

Byrnes said he believes the medication diversion may have gone on for months.

“Our child would tell us, ‘Hey, I didn’t get my medicine at school,’ so we would email the school health aide, and she would assure us over email that she had gotten it,” he said.

Byrnes said missing her afternoon medication led to behavior and achievement declines for his daughter.

“I am angry, right,” he said. “It’s really unfortunate what happened to our kid because she just wants to be the best kid, the nicest kid, the teacher’s pet and when she’s appropriately medicated … she behaves that way, the way she wants to.”

Another family said their daughter’s behavior changed so much they sought help from doctors and a special tutor.

The health department already is putting new plans in place – a series of changes across the entire school district – to try to make sure a medication swap can’t happen again. There will be new medication reporting forms and weekly audits of student medication on hand by a public health nurse.

Parents of the children impacted by the medication diversion would also like the health department or FCPS to make a districtwide notification of what went happened at Greenbriar East.