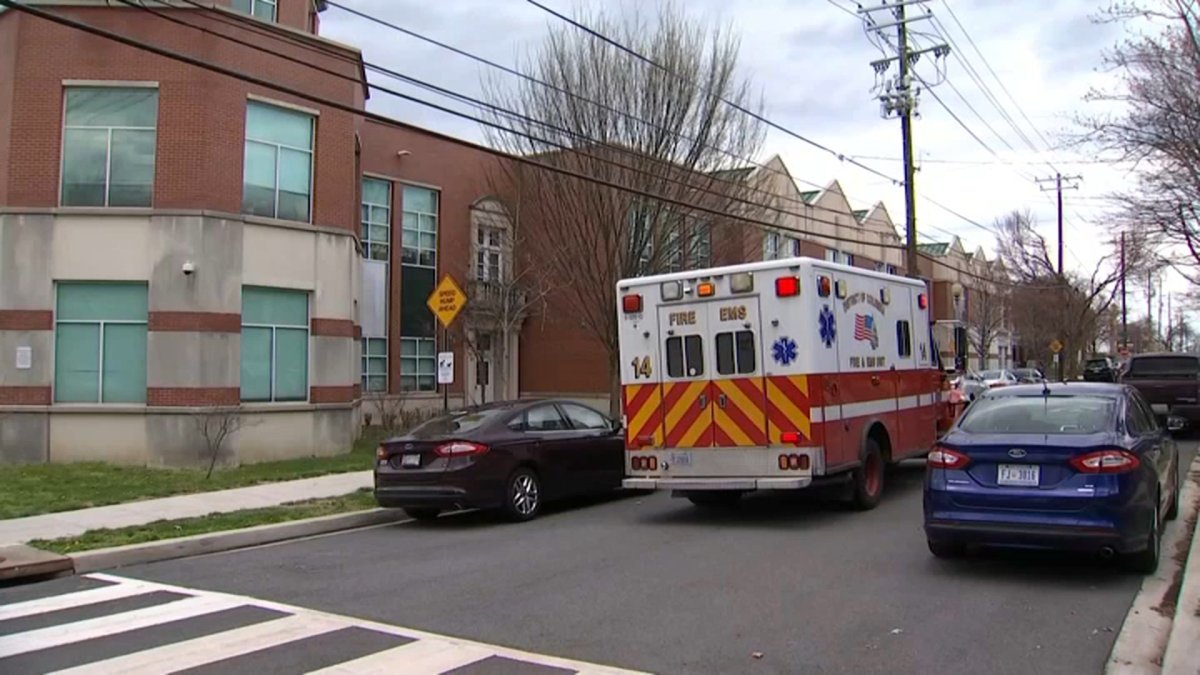 Several students got sick from apparently participating in a hot chip challenge at an elementary school in Northwest D.C. Friday.

According to a letter sent to parents, a student at Barnard Elementary School shared spicy chips at lunch and some experienced adverse reactions.

According to online ads, the “One Chip Challenge” chip is made with the spiciest peppers in the world. It’s unclear what kind of chip the students ate.

D.C. Fire and EMS went to the school just before 2 p.m. and checked out seven students. None was taken to a hospital.

Many parents learned of the incident when they picked their students up at the end of the day and got the letter.

Some parents expressed concern about such challenges and trying to keep their kids away from things on social media that can harm them.

“I can say that’s very dangerous,” one parent said. “Some parents need to monitor their kids.”

In a separate incident, a student deployed pepper spray in a classroom Friday morning, according to the school. Students were evaluated by the school nurse. The incident was referred to D.C. Public Schools and the Metropolitan Police Department, which confiscated the pepper spray.