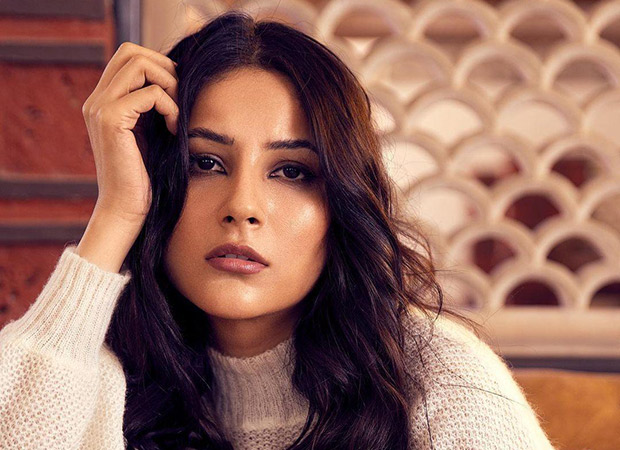 Apart from Bollywood actor Salman Khan, if the 13th season of Bigg Boss is known for something then it is the bond between Shehnaaz Gill and the late actor Siddharth Shukla. The love which started in the Bigg Boss house continued even after the season finale. However, the sudden death of Shukla in 2021 left Gill broken. While talking about that phase, Shehnaaz revealed how Salman Khan motivated her to move ahead in life.

In a conversation with Connect FM Canada, the 28-year-old actress was asked how she brought maturity to her personality, despite being relatively young. In her thoughtful reply, Gill asserted, “When you live alone and come from a small town, you grow. One must never stop growing. I keep growing, I learn from the people around me.”

As she continued further, she said, “everyone you meet teaches you something, and I feel that whoever I’ve crossed paths with — good or bad — has taught me something. They’ve taught me how to deal with situations. I am strong enough to deal with situations.” Then she was asked what Salman Khan has taught her. “From him, I’ve learnt to keep moving ahead. He has told me that I can go really far in life if I work hard. He motivates me a lot”, said the Punjabi actress.

After Shukla’s demise, the actress spent several months under the radar. Since then, she has made a comeback to the spotlight and appeared in the Punjabi movie Honsla Rakh. Salman Khan’s upcoming Eid release, titled Kisi Ka Bhai Kisi Ki Jaan, will mark her debut in Bollywood.