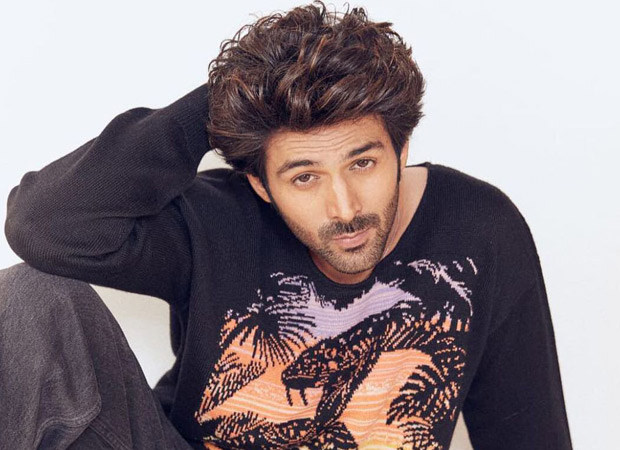 With Bhool Bhulaiyaa 2 becoming one of the highest grossers of all times, Kartik Aaryan is riding high on success. While the actor is prepping for his forthcoming projects, he decided to tease his fans with a witty Instagram post where he seems to have also dropped a hint about his forthcoming film Shehzada.

Shehzada star Kartik Aaryan requests fans to suggest him a holiday destination and here’s what they answered!

Kartik Aaryan took to social media to share a photo of him in his usual casual avatar but it was the caption that caught everyone’s attention. Kartik had posted, “Shehzada needs a vacation. Suggest a destination ????” Readers would be aware that the actor, in his post, made a reference to his next, Shehzada which reunites him with his Luka Chuppi co-star Kriti Sanon. Here, have a look at the post:

However, what added further to the fun post were the interesting comments shared by fans of the actor. Two of his female fans suggested their homes as his next holiday destination saying, “My home????”, whereas another one said, “Come to my home????????????????”. Yet another comment read, “Maldives jao & shirtless pics do ????????”. While some fans seriously suggested locations like Manali, Kolkata and even South India, some other fans expressed their interest of traveling with the actor. “Maldives only if you take me along @kartikaaryan ❤️” said one. There were also some quirky comments like, “Manjulika’s house, Rajasthan”.

Speaking of Shehzada, the film is a remake of the Telugu film Ala Vaikunthapurramuloo starring Allu Arjun. The Hindi remake, directed by Rohit Dhawan, will also star Paresh Rawal, Ronit Roy, Manisha Koirala, and Sachin Khedekar among others. The film will hit the big screens on November 4, 2022. Interestingly, the film is also produced by Allu Arvind along with T-Series.

Also Read: Kartik Aaryan talks about his love for football and his favourite team: “I used to bunk classes in school to play football”