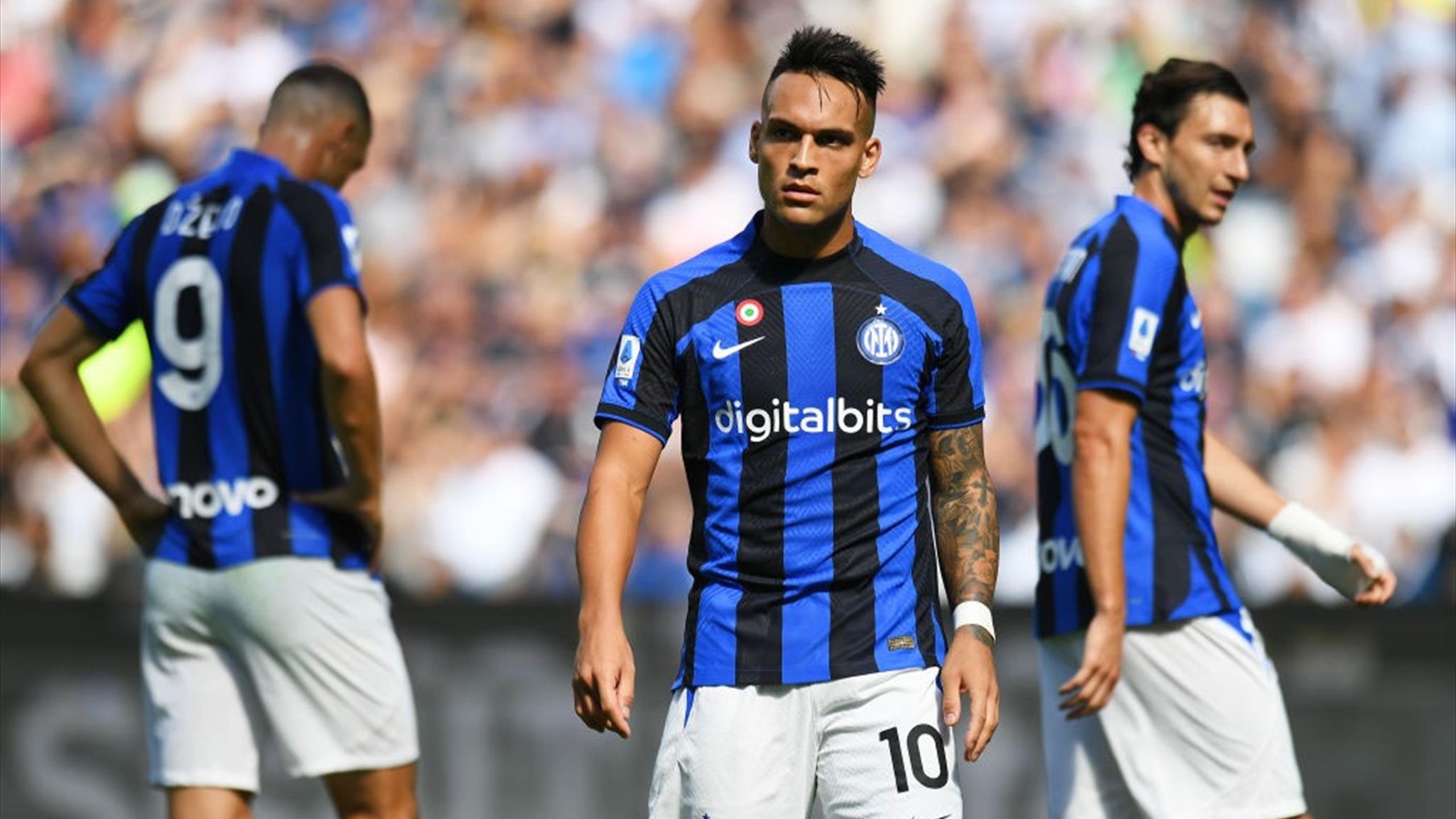 Udinese surprisingly managed to beat Inter Milan in Serie A.

In that match, Udinese won with a score of 3-1 even though they had fallen behind first.

In fact, Udinese had time to feel the top of the Serie A standings after winning this match with a collection of 16 points.

At least, Udinese can feel the top of the standings for a few hours before being re-coupled by Napoli.

In that match, Inter Milan took the lead in the first half through Nicolo Barella’s beautiful free kick.

Barella listed his name on the scoreboard in the fifth minute.

However, Udinese took control of the game since falling behind.

The result is positive. The pressure made Milan Skriniar an own goal in the 22nd minute.

The goal started after his anticipation from Roberto Pereyra’s free kick into his own goal.

The score was changed to 1-1, which lasted until halftime.

But the Inter striker was first in an offside position when he received a through ball from Barella.

Udinese almost turned things around in the 75th minute, if Deulofeu’s shot did not hit the Inter goal post.

The host’s efforts to turn things around finally materialized in the 84th minute.

Jaka Bijol was able to head the ball well after receiving a corner kick from Deulofeu.

The score changed 2-1 for Udinese. Udinese can finally breathe a sigh of relief, after Tolgay Arslan doubled their advantage to 3-1.

On the counter-attack, Deulofeu gave Tolgay a sweet pass, which was headed so hard that Inter goalkeeper Handanovic could not anticipate.

Finally, the 3-1 score lasted until the game was over.