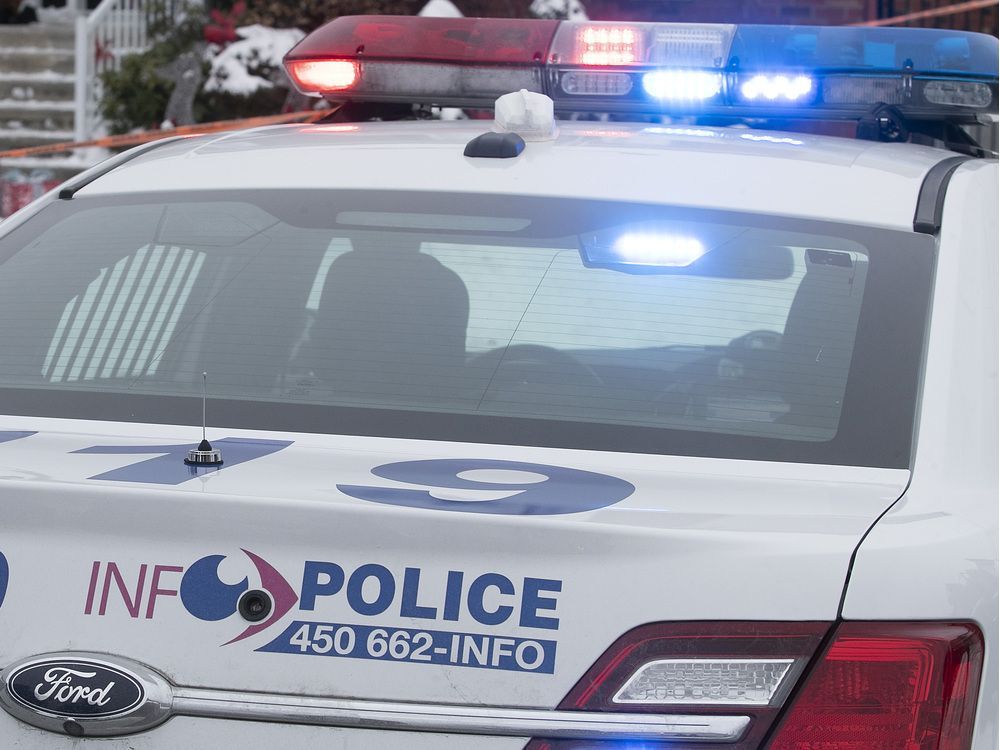 Quebec’s independent investigations office (BEI) has begun an examination of a Laval police operation Monday afternoon during which a 34-year-old man was seriously injured in a car crash.

The incident occurred a little before 5 p.m., when police were called to investigate a report of a shoplifting in a business on Robert-Bourassa Blvd.

According to information garnered thus far by the BEI, a security guard identified the vehicle used by the suspect to flee the scene.

Police said they initially pursued the vehicle but then ended the chase, deciding to monitor the car from a distance.

The BEI said that despite that decision, “the suspect vehicle became involved in a collision with another vehicle in the area of Laurentian Blvd. and Grenoble St.”

The driver of the suspect vehicle was seriously injured in the crash and taken to hospital, where he was listed in stable condition.

The BEI, which is assigned to investigate any police operation in Quebec involving a death or serious injury, has assigned five investigators to the case while a parallel investigation into the incident has been launched by the Sûreté du Québec.