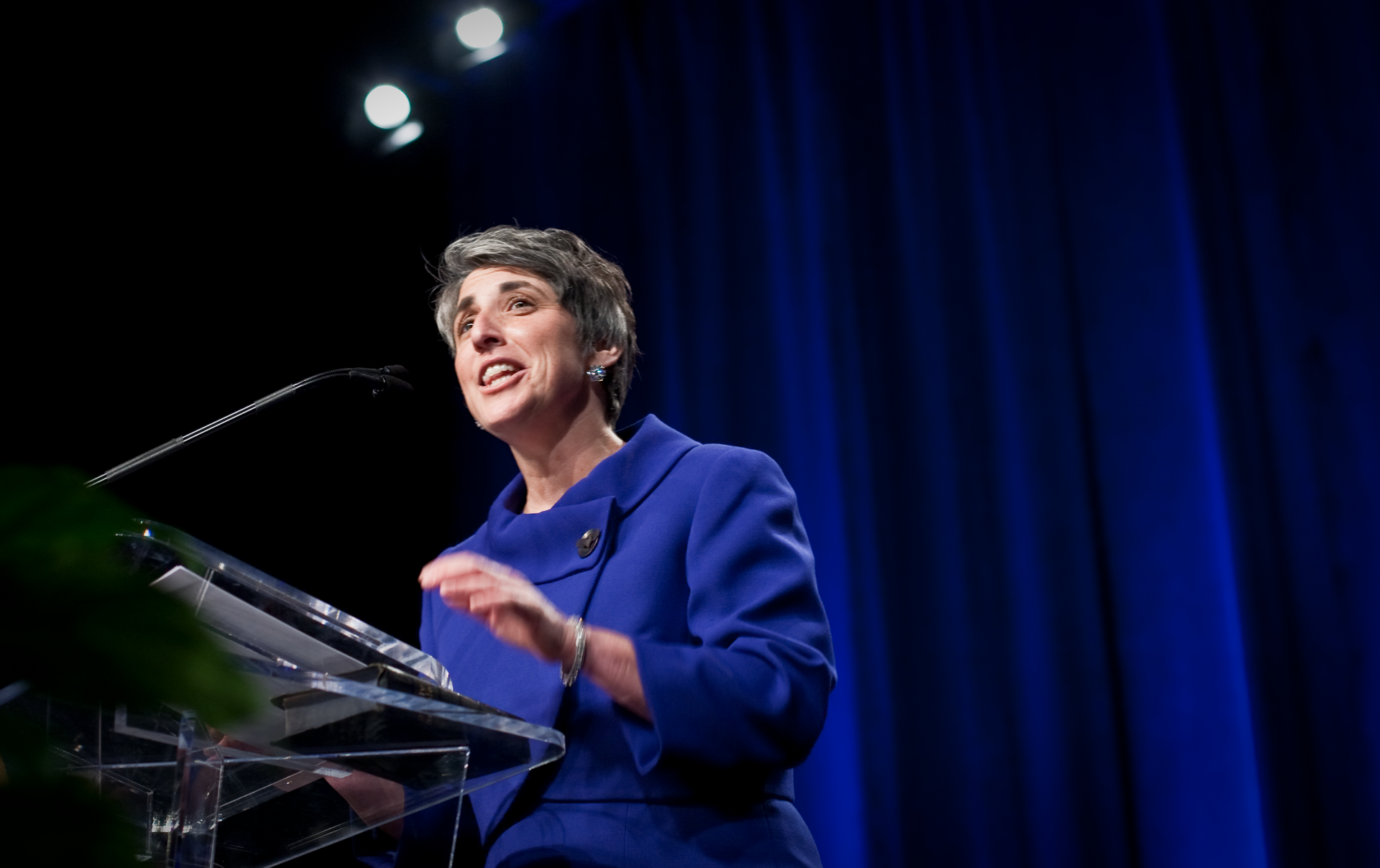 The pocket veto is a tool of a bygone era in official Washington, allowing a president to delay a bill to death if they time things right. Gridlock has lessened the need for that kind of maneuvering in Congress, but the principle appears alive and well at the D.C. Council.

At least, that’s the contention from At-Large Councilmember Elissa Silverman, who is launching broadsides at Council Chairman Phil Mendelson over his recent decision to send three bills from her labor and workforce committee to various other committees. It might sound like just a technical bit of legislative business, but Silverman sees it as a stall tactic aimed specifically at punishing her.

That’s because the Council is on the cusp of its summer recess that runs from July 15 through Sept. 15, and then there are only a precious few months left for lawmakers to get legislation passed before the year ends. The arrival of 2023 marks the expiration of the two-year Council period, and any legislation still in limbo by then gets scrapped and would need to restart the Council’s vetting process all over again. If the other committee chairs now tasked with scrutinizing Silverman’s bills drag their feet, she could suffer major setbacks.

So Silverman took the unusual step of sending a memo to Mendelson and the rest of the Council Thursday, expressing her surprise at his “late-breaking decision to change course” and demanding explanations about these changes by Tuesday.

“Phil is using every tool in his toolbox to hurt me,” Silverman tells Loose Lips. “I’m the target, but he’s hurting real people.”

The three bills in question all touch on slightly different issues, but each one originally fell under the purview of Silverman’s Committee on Labor and Workforce Development. One bill would let workers continue receiving paid family leave benefits even if they lose their jobs (provided they don’t draw unemployment checks), while another would offer additional paid leave to employees if they lose a child or miscarry. The third bill would offer new protections for domestic workers, a particularly salient issue for Silverman after she spent months facing pressure from nannies, housekeepers, and other caregivers to back such legislation.

The first paid leave bill now heads to the Committee of the Whole, which Mendelson chairs, and the second heads to Ward 7 Councilmember Vince Gray’s Committee on Health. At-Large Councilmember Robert White’s Committee on Government Operations and Facilities and Ward 5 Councilmember Kenyan McDuffie’s Committee on Business and Economic Development will jointly review the domestic workers bill. With the exception of White, that is a very Mendelson-friendly batch of lawmakers, Silverman notes.

Mendelson says he appreciates Silverman’s urgency, but insists that these committee moves are “nothing unusual and not new.” He says that White himself requested the chance to review the domestic workers bill, as it would involve some changes for the Office of Human Rights (which is under White’s purview). But Mendelson otherwise wouldn’t discuss his decisions to move the bills elsewhere, plainly peeved that Silverman had taken her concerns public so quickly. LL was asking questions about Silverman’s memo before Mendelson had even gotten to read it, the chairman says.

“I can’t remember the last time I’ve had to deal with a complaint from a councilmember from the press and not the councilmember,” Mendelson says. “She’s not contacted me at all about it until now…and now she’s making a big deal of this through the press.”

“She’s big on collaboration,” Mendelson says. “This is a big opportunity for that.”

Silverman, of course, believes Mendelson is hiding behind procedure to mask his true desire to kill her bills.

Her memo notes that all three have already gone through pretty extensive vetting. The domestic worker bill and the bill on bereavement leave have already had public hearings—a key step before a vote. Silverman’s memo argues that the bereavement bill doesn’t belong under Gray’s health committee because the committee doesn’t oversee any agencies that would help implement the legislation.

“He just wants to kill the bills,” Silverman says. “And for all the stupid shenanigans here, there are real consequences.”

Silverman didn’t pinpoint a precise reason she’d be suffering Mendelson’s wrath, but LL can take some guesses. Maybe it’s because the two backed opposing candidates in pretty much every race of consequence on the primary ballot (particularly in Ward 3, where Silverman’s influence rubbed some the wrong way). Or maybe it’s because Silverman is perhaps Mendelson’s most frequent sparring partner on the Council. Or maybe the business lobby has problems with all three bills and raised them with Mendelson, and it’s just bad luck that all three are favorites of Silverman.

Mendo has his own theory about what prompted such a fierce response from his colleague: The two spent quite a bit of time tangling Tuesday over a bill Silverman was backing to change D.C.’s ban on noncompete clauses. Silverman has spent more than a year now brokering potential changes to the ban after some businesses complained. Among other alterations, she proposed an exemption for employees making $200,000 or more a year. Ward 2 Councilmember Brooke Pinto countered with a $150,000 limit instead, which Mendelson supported (as did a majority of the Council). The chairman wouldn’t speculate further on her motivations, but Silverman certainly wasn’t thrilled about the issue when she spoke with LL.

Whatever the reason, this spat certainly shows why Silverman is so keen on seizing a bit of Mendelson’s power over the legislative process and setting new Council rules should the body tilt left after November’s elections as expected. She’s already hoping for a shake-up in committee assignments, in fact, should she win her own re-election bid and see Democratic nominees like Zachary Parker and Matt Frumin join her.

“Everyone here just needs to grow up a bit, and do what is best for regular people,” Silverman says.