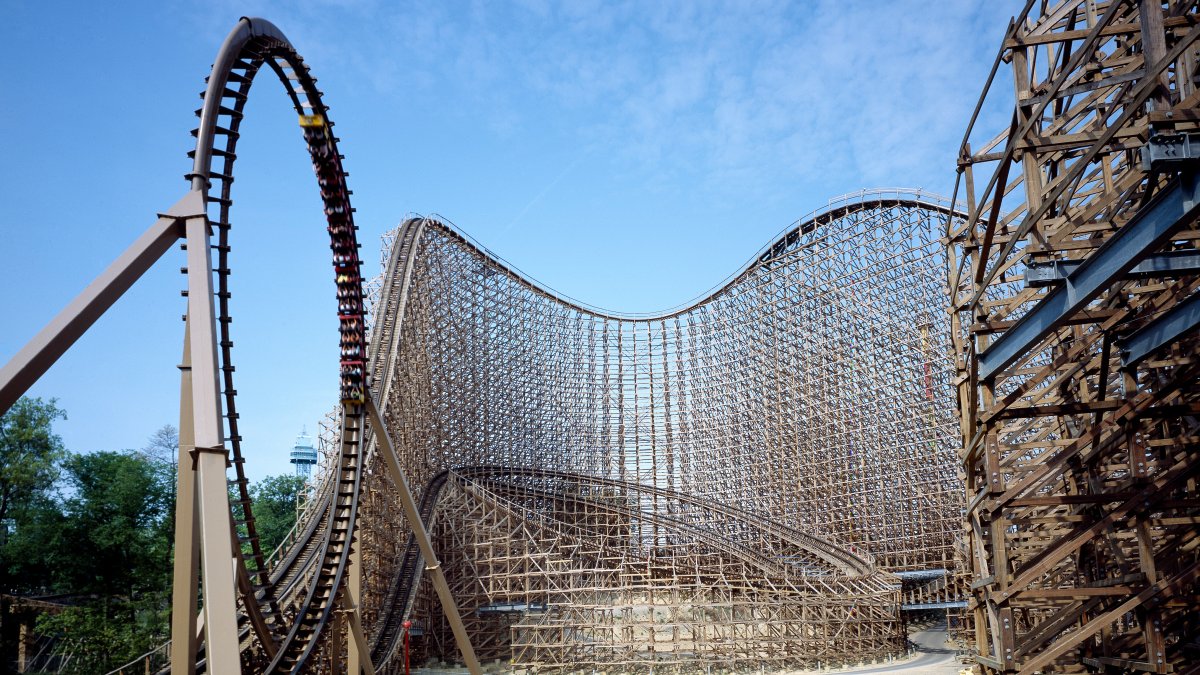 A single father of three in Ohio is melting hearts with his wholesome dating application.

In a now-viral TikTok video, Chris Cozad, 44, explains that he is looking for a date to take to a local amusement park later this month.

“I am looking for a plus-one to accompany my 15-year-old daughter, her friend and myself to King’s Island on Saturday, September 10, 2022,” Cozad says.

The engineer’s ideal companion is at least 34 and a non-smoker. She should also enjoy rollercoasters.

“Don’t let the gray hairs in my beard fool you,” he teases. “I do also have the Dad bod to go with it. If that’s not enough incentive, this also comes with a Fast Lane Plus pass, so we can skip the rollercoaster lines all day long.”

When Cozad posted the clip on Sunday, he expected to get a couple of replies. He received thousands.

“One of my top wanted qualities is someone who loves rollercoasters & understands the importance of the fast pass!! If you haven’t found someone lmk!” one person wrote in the comments.

Added another, “’I’m 33 on Friday!!! but I loveeeee rollercoasters! 😀 I do have to take anti nausea medicine but that doesn’t stop me!”

With the help of his daughter Carissa, 15, and stepdaughter Kaley, 16, Cozad made his choice. But he isn’t ready to reveal the woman’s name.

“She’s very private,” Cozad told TODAY Parents. “But I will say, I liked the way she worded her response — her confidence came through.”

“We’re actually meeting tonight,” he added, noting that his kids will help him select a cool outfit.

On Tuesday, Cozad shared in a TikTok video titled “Part 2,” that he’s found his plus-one for Sept. 10. He also revealed that he’s made a new friend: A 34-year-old widow with two young sons.

“I didn’t pick her, but there’s something I want to do for her and her boys,” Cozad says in the video. He then announces that he’s purchasing tickets for her and her family to go to Kings Island.

Cozad concludes by thanking everyone who commented on his dating application.

“It’s been a lot of fun and a lot of smiles and just a joy,” Cozad says. “Part 3 coming soon from the park.”