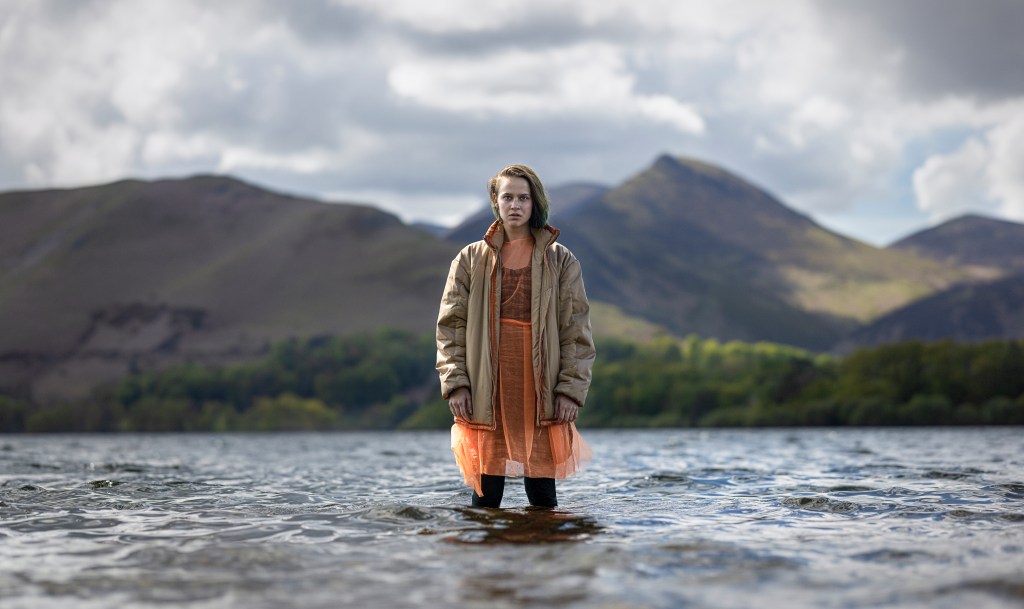 Sky Studios’ first ever full in-house production, The Rising, combines the murder of a young woman, Neve, with a whodunnit story that she leads from beyond the grave. Its executive producer Julian Stevens said giving her “agency” to propel the story allowed the drama to sensitively combine themes of violence against women and the afterlife.

The eight-part series, based on Belgian drama Beau Sejour, launches on mainstream channel Sky Max in the UK on Friday (April 22). It follows Neve (Clara Rugaard) as she comes to terms with her own murder and becomes determined to get justice for the killing using newly acquired supernatural powers.

There has been much debate around depictions of violence against women in TV dramas in the UK, including in BBC dramas Line of Duty and The Fall, the latter of which Stevens worked on. However, by making Neve “active and propulsive,” The Rising “hopefully brings something fresh to a story about her murder,” Stevens told Deadline in an exclusive interview.

“We didn’t want the story to begin and end with her killing – she needed agency. It was the jumping off point for her understanding of what is happening around her. Giving her that agency and a depth of character makes the story unique in a TV landscape where violent acts are often the leaping-off point for an investigation by a third party. This allows her to be present and in the driving seat at all times.”

“At the heart of the drama is a very personal, emotive story, told from the point of view of our female protagonist and victim, Neve, and it presents a very different take on the typical murder mystery genre,” said Serena Thompson, executive producer for Sky Studios. “Because of this, it was an opportunity to develop a series that would resonate with our audience – and perhaps even surprise them – making it even more appealing for us as story-tellers.”

Informer and A Christmas Carol executive producer Stevens added having a “golden rule” that Neve was considered “dead but not a ghost” provided the story with a “a subtle difference that shifts the thinking away from a transparent, disembodied character and instead allowed us to play with the trauma of not being able to be seen and heard when she has such a burning desire to get justice.”

For Sky Studios, the series represents its first foray full in-house production. It has co-produced high profile shows such as Gangs of London and Das Boot before but made Stevens’ adaptation of a Flemish thriller Beau Sejour its first original after he had optioned the rights from Lagardere Studios Distribution (now LS Distribution, part of expansive French outfit Mediawan).

Through an existing first-look deal with Sky’s drama division, then helmed by now-Netflix VP of Original Series Anne Mensah, freelance EP Stevens was able to develop and adapt the series with Neve at the centre of the plot. The original European series places more weight on the police investigation and family plotlines.

“The original terms of development deal was if anything I developed was to go into production I had to team up with a production company but Sky Drama suggested working directly with Sky Studios,” he said. “It didn’t make sense to open it out to other companies and it was the right thing to do.”

The series was delayed by Covid production restrictions and saw original writer Charlotte Wolf step back after contracting the disease in its early stages, developing Long Covid. Doctor Who writer Pete McTighe stepped in to finish the scripts and his “robust genre skills helped us create a show driven by a character who is dead”, said Stevens.

Stevens is represented by Independent Talent, while McTighe is with Berlin Associates.