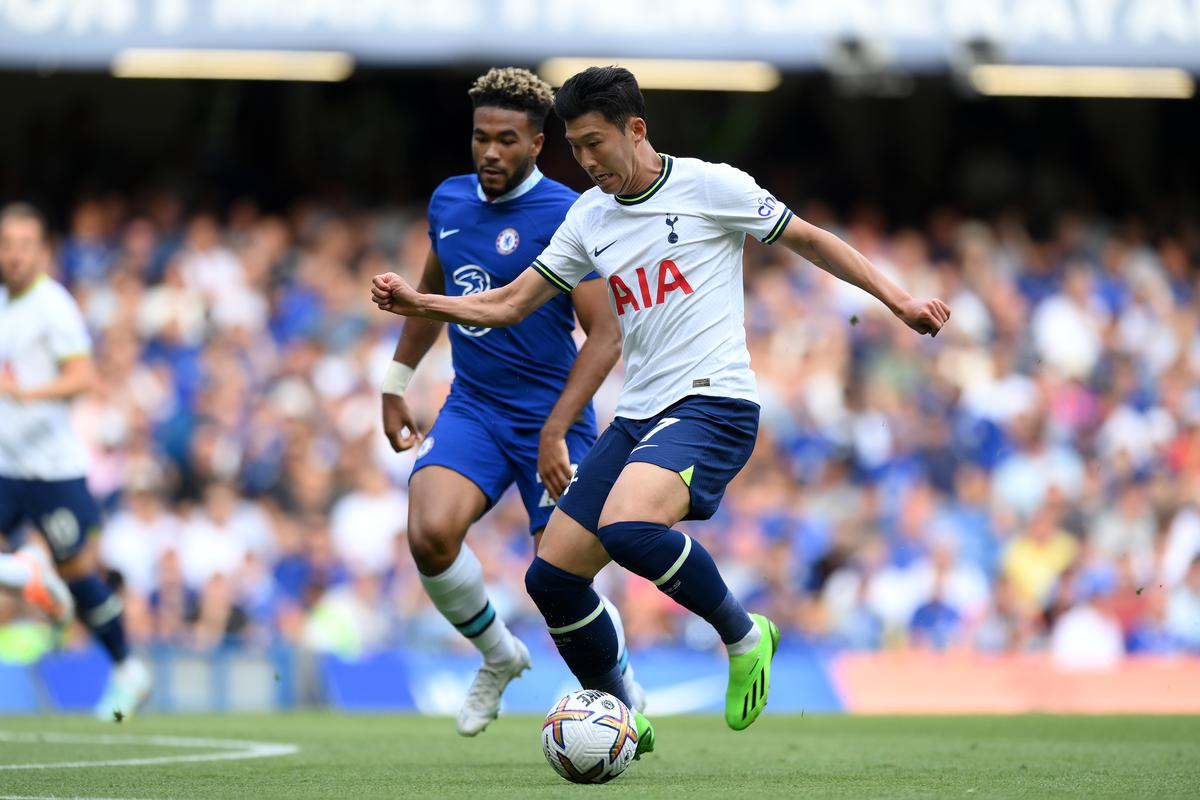 Tottenham striker from South Korea, Son Heung-min suffered a racist attack in an away match against Chelsea in the third week of the Premier League.

So, how did Chelsea respond to this situation? Read on for more.

Reportedly, the Chelsea camp confirmed that it would take firm action against the perpetrator of the alleged racial attack on Tottenham Hotspur striker from South Korea, Son Heung-min.

This statement was made by Chelsea on the club’s official website.

The London-based team stated that they are currently conducting an investigation into the alleged incident that occurred in the English Premier League match.

In fact, the two coaches, Thomas Tuchel and Antonio Conte, had clashes in the match.

Chelsea manager Thomas Tuchel and Tottenham manager Antonio Conte had a small quarrel in the middle of the match.

The dispute was sparked by Conte’s exuberant celebration of Tottenham’s first goal, which was scored by Pierre-Emile Hojbjerg.

“Chelsea considers any form of discriminatory behavior to be completely inappropriate. Such a thing has no place at Chelsea or in any community,” Chelsea wrote in their official statement.

The action that allegedly occurred was called Chelsea actually embarrassed the club and all members of the squad, as well as true supporters of the Blues.

“Chelsea FC does not tolerate discriminatory behavior, but there are still people like this who claim to be ‘fans’, which embarrass Chelsea FC, our coach, our players, staff and true supporters,” Chelsea wrote, quoted by Pedia content from the club’s official website.

This is not the first time Chelsea have found their supporters involved in incidents of racial attacks against opposing players.

In July 2019 Chelsea imposed a ban on entering Stamford Bridge for life for a fan who was found to have racially abused Raheem Sterling in a match against Manchester City in December 2018.

Sterling has now moved to Stamford Bridge and has defended Chelsea since this summer.

Previously, in 2015 Chelsea also banned five of their supporters from watching a match for life because they were found to have racially assaulted a man named Souleymane Sylla.

In fact, Chelsea also pushed him out of the Paris Metro carriageway in the French capital ahead of the Champions League match against Paris Saint-Germain on February 16, 2015.

The incident of alleged racial attacks against Son, added to the controversy over the Chelsea vs Tottenham match which ended in a 2-2 draw on Sunday (14/8).

It didn’t stop there, the two coaches were also involved in a fight after the whistle blew.

Tuchel arrested Conte after a handshake that ended in a verbal altercation and shoving between the players and coaches of the two teams.

This feud forced referee Anthony Taylor to award red cards to both coaches.

Chelsea is currently seventh in the Premier League standings with a collection of four points.

Chelsea are scheduled to visit Elland Road against Leeds United on Sunday (21/8).