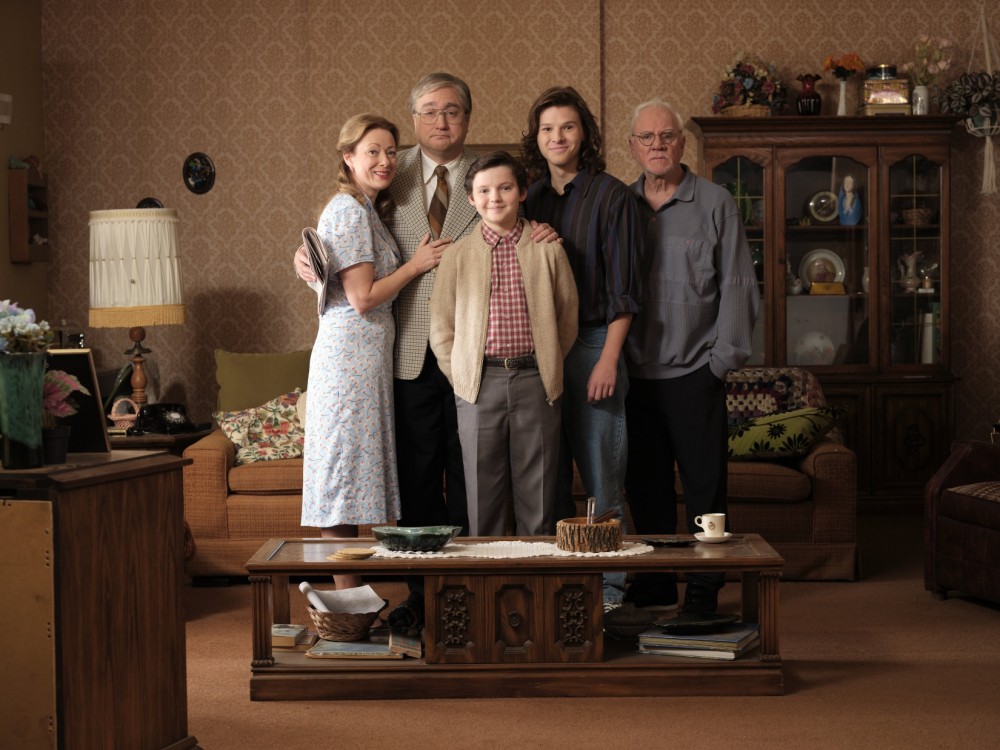 EXCLUSIVE: Canadian comedy Son of a Critch is returning for a second season.

CBC has renewed the series for its sophomore run after its debut in January. The public broadcaster noted that the half-hour series scored its highest rating for a comedy premiere since Kim’s Convenience debuted in October 2016.

The series comes from Schitt’s Creek producer Andrew Barnsley and comedian Mark Critch and is distributed internationally by Lionsgate.

Based on Critch’s memoir Son of a Critch: A Childish Newfoundland Memoir, he stars alongside Benjamin Evan Ainsworth, Malcolm McDowell, Claire Rankin and newcomers Sophia Powers and Mark Rivera.

It is the story of 11-year-old Mark coming of age in St. John’s, Newfoundland in the ’80s, a boy much older inside than his 11 years – using comedy and self-deprecation to win friends and connect with the small collection of people in his limited world.

Critch, who created the series with The Office and MacGruber writer Tim McAuliffe, plays his own father with Ainsworth, who is playing Pinocchio opposite Tom Hanks in Disney’s upcoming live-action remake, playing the young Mark.